Searches For Vegan Christmas Dinner Has Risen By Nearly 50% 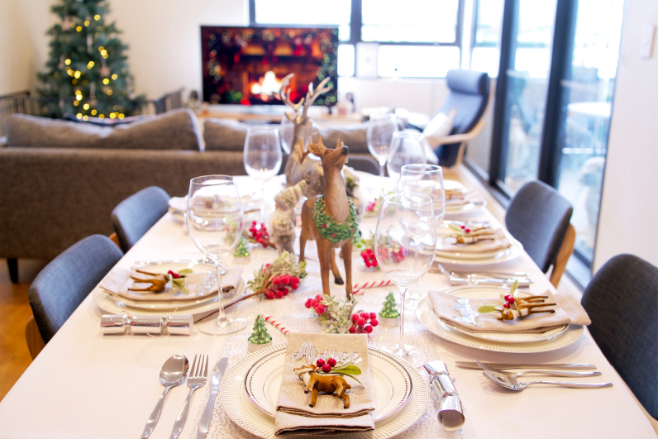 2020 has been a great year for the vegan marketplace, with a recent poll by Finder predicting that the number of UK vegans will reach 2,200,000 by the end of 2020 – almost double that of the start of the year.

With Christmas on the horizon, this rising trend in veganism is expected to spill over into the Christmas market, bringing in huge amounts of revenue to vegan food producers. New research from Thortful, confirms this.

The results reflect the rising trend in veganism, showing that meat-free options have increased in popularity in the UK.

Searches for vegan Christmas dinner saw a 49 per cent growth last year, whilst searches for nut roast were also up 22 per cent.

The new insights show that the vegan Christmas market is definitely set to grow this year, and with Veganuary due to run throughout January 2021, vegan trends and purchases are likely to continue to rise.

Recently, Rudy’s Vegan Butcher’s launched their Vegan Festive Feast Boxes online, which contain all vegans need to prepare a delicious Christmas dinner. The boxes sold out in under 10 minutes, much to co-founder, Ruth’s, excitement.

Ruth comments: “I was watching the live feed when we went back online and it was pretty exciting (a little nerve wracking too, I’ll admit)!”

“We sold out of Christmas Meat Feasts in less than an hour and over 100 orders were placed in less than 10 minutes.”

The sell-out vegan Christmas dinner was, indeed, a great feat for Rudy’s, but also proves just how in-demand vegan options are right now as the festive season commences.