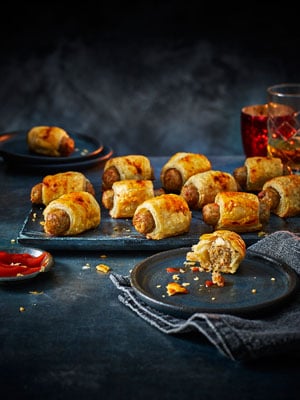 No Pigs in Duvets

Marks & Spencer Plc. are a British retail company specialising in selling high-quality clothing, home and food products. M&S Food is the food and beverage sector of the company, who, 3 months in advance,  have revealed their vegan menu for the festive period. 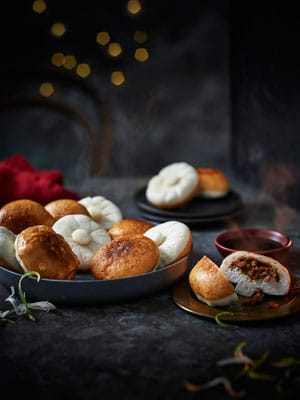 At the beginning of the year, M&S launched their plant-based food brand Plant Kitchen, that they have consistently updated and amended since the launch in January.

The Christmas vegan options are set to include:

Earlier on in the year, Waitrose also revealed their Christmas options.