Securing the future of meat alternatives

Securing the future of meat alternatives

In order to meet global targets on climate change, a key recommendation of the COP26 Special Report on Climate Change and Health is to promote a healthy, sustainable and resilient food system.

In particular, the COP26 Special Report predicted that the implementation of just three changes – reducing food waste and loss, improving livestock management, and the adoption of healthy, largely plant-based diets – could reduce the emission of methane, one of the most potent greenhouse gases, by 65–80 Mt/year over the next few decades (current global anthropogenic methane emissions are approximately 370 Mt/year). This agrees with a special report published by the Intergovernmental Panel on Climate Change in 2019, which concluded that reducing meat consumption is a key requirement if efforts to cut carbon emissions are to meet the targets in the Paris Agreement. 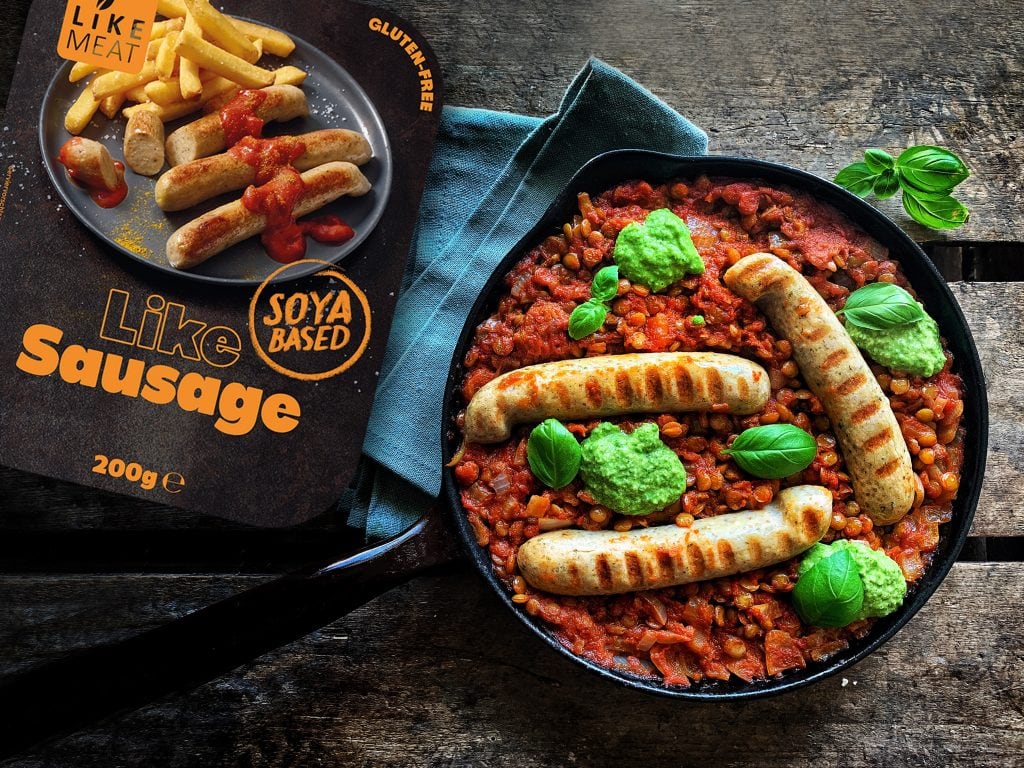 Whether motivated by an increased helping of climate guilt, the annual ‘Veganuary’ movement, health concerns, or ethical considerations, more shoppers are now finding themselves tempted into that hitherto shunned area of the refrigerated aisle: the vegetarian or vegan section.

Thankfully, for those consumers reluctant to make a wholesale change in eating habits, they are likely to find that vegetarian and vegan sections are now stocked with an array of ever-more-convincing meat substitutes. In this context ‘meat substitutes’ means plant-based meats – foods that mimic the taste, texture and nutritional qualities of meat, despite being meat-free. This means that consumers can still have the experience of eating traditionally ‘meat-based’ menu options like burgers, sausages, chicken and minced/ground-meat, while remaining faithfully vegetarian or vegan.

This improvement in the quality of meat substitutes, together with rising concerns over environmental sustainability and animal welfare, mean that the uptake of meat substitute products is growing fast. The global meat alternatives market is still relatively young, but Business Wire* expects the market to grow from $6.3 billion in 2021 to $9.4 billion in 2026.  In the UK the market for meat substitutes was valued at €500 million, according to Statista** in 2019, making it the largest in Europe.

Companies like Beyond Meat and Impossible Foods (many other brands are also available) are now producing plant-based burgers and sausages that taste convincingly ‘meaty’. I’ve tried them, and personally think that they are shockingly good. 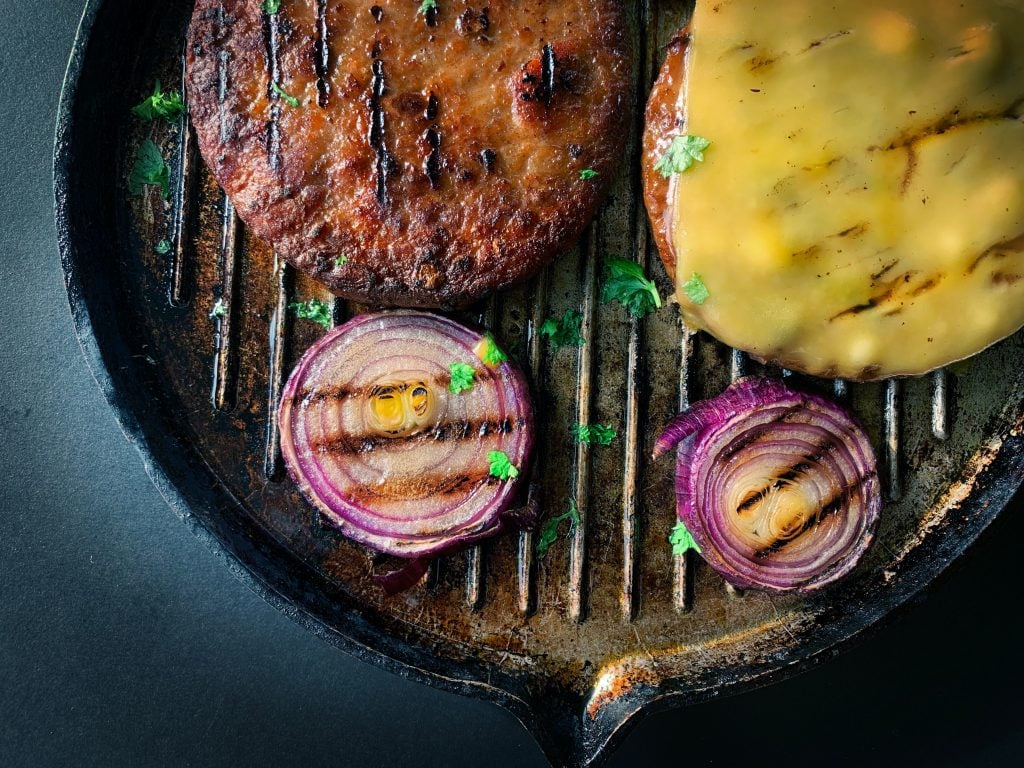 It has taken years of development to get here, and different companies have attempted different ways of recreating the sensation of ‘meatiness’ using only plant-derived products. Impossible Foods’ soya-based burger, for example, contains haem, an iron-rich molecule that exists in living things to help proteins carry oxygen. Beyond Meat’s burger, on the other hand, is made from proteins derived from peas, mung beans and rice, and the reddish colour is achieved with beetroot. The Beyond burger also contains coconut oil and cocoa butter that replace the fat in a real beef burger.

Even the world’s biggest fast-food chains are now tapping into the potential of the meat substitute market: McDonald’s – arguably the world’s most well-known hamburger outlet – released their first plant-based burger in the UK on 13th October 2021: the aptly-named McPlant. The McPlant has been accredited as vegan by the Vegetarian Society, and includes vegan sauce, vegan cheese and a plant-based burger co-developed with Beyond Meat. 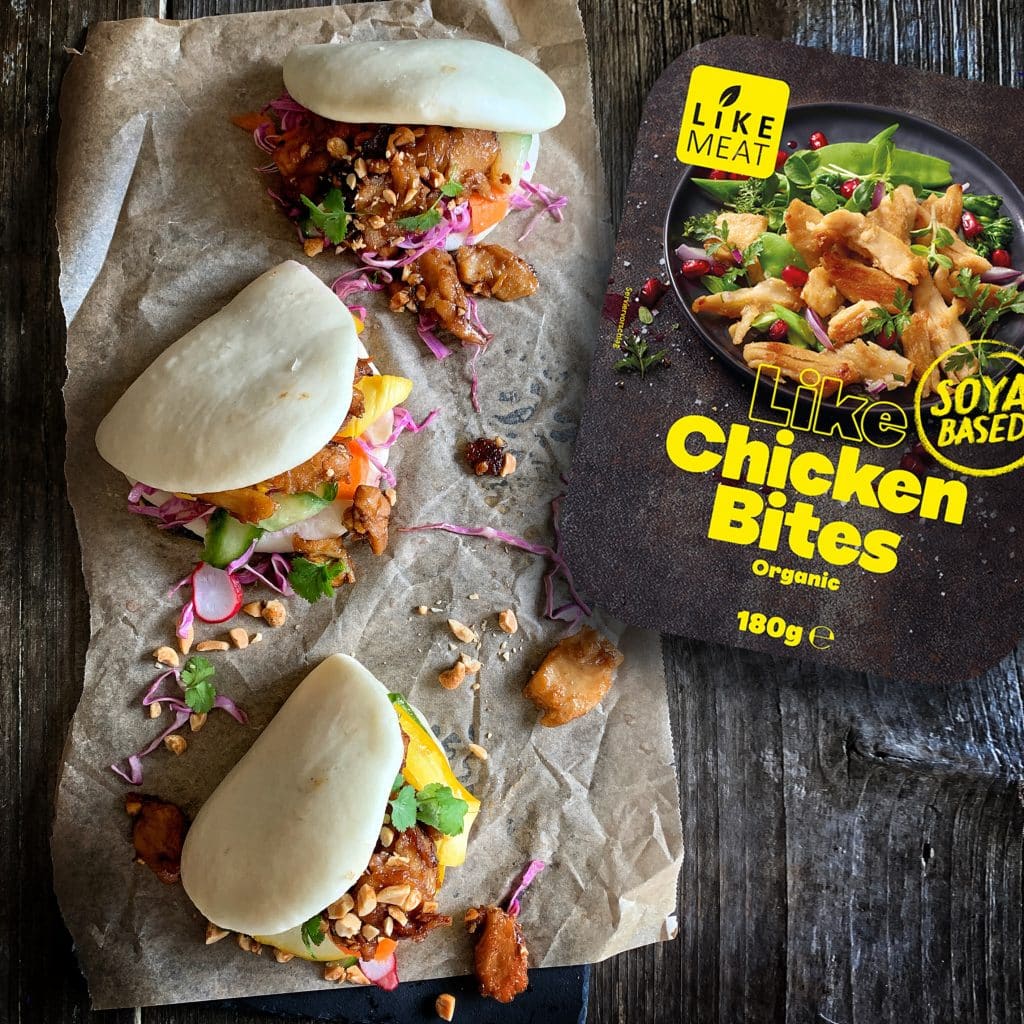 As these market-leading products have taken years to develop and millions in investment, sensibly the manufacturers of meat substitutes are turning to the patent system in an effort to protect their innovations, investments and to secure market opportunity.

A search for published patent rights in the names of Beyond Meat and Impossible Foods, for example, reveals that both companies have filed multiple patent applications relating to their imitation meat and its manufacture. A basic search for patent rights naming ‘Impossible Foods, Inc’ as the patent applicant returns 27 published patent families with titles such as ‘Ground Meat Replicas’ and ‘Methods and Compositions for Affecting the Flavour and Aroma Profile of Consumables’. A similar search for patent rights relating to Beyond Meat shows eight patent families with titles such as ‘Meat-Like Food Products’.

Growing meat using cellular agriculture involves the use of animal cells (which can be extracted from living animals) to grow animal products, such as meat or milk, in bioreactors. Having been the stuff of science-fiction for many years, this field gained prominence as a realistic prospect after Dutch scientist Mark Post unveiled the first cultured meat burger in 2013.

This technology aims to deliver ‘real’ meat – that is, meat that is compositionally identical to meat obtained from animals – but without the need to raise, feed and slaughter any animals. While some vegans may still opt to avoid it, for consumers who are reluctant to trade the texture and taste of real meat for textured vegetable-protein, this may eventually provide a middle ground that provides the experience of eating meat, but with environmental and ethical benefits. 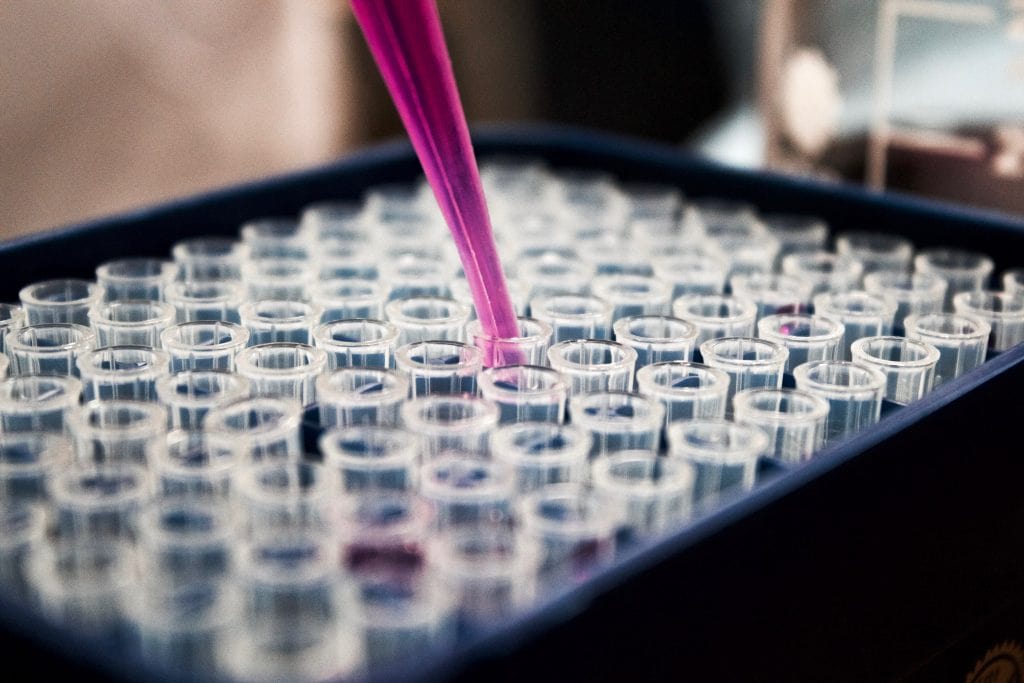 [Photo by Louis Reed on Unsplash]

In the UK, companies such as Edinburgh’s Roslin Technologies, Oxford-based Ivy Farm Technologies, Newcastle’s CellulaREvolution, and Cambridge-based Higher Steaks and Alternative Animal Technologies are some of the companies leading the way in cellular agriculture R&D. Pressure is therefore growing on the government to provide the right investment and regulatory approvals to help this sector fulfil its potential to create jobs and economic value for the UK.

GOOD Meat – the cultivated meat brand from sustainable food company Eat Just – is currently the largest cultured meat company on the market, having secured a total of $267 million in funding*** to bring cell-cultured meat into the mainstream. GOOD Meat’s cell-based chicken product has already debuted in Singapore, which is still the only country to have granted regulatory approval for the mass sale of cultivated meat. As other countries worldwide approve lab-grown meat for consumption, and GOOD Meat and its competitors scale up their production capacity, it is expected that cultured meat will become another major part of the alternative protein market worldwide.

A basic search for published patent rights naming ‘Eat Just, Inc’ or ‘GOOD Meat, Inc’ as the patent applicant returns 10 patent families with titles such as ‘Method for Producing Tissue Engineered Meat for Consumption’, and ‘In Vitro Avian Food Product’. A similar search for patent rights in the name of Upside Foods, which is another major player previously known as Memphis Meats, brings up 12 published patent families with titles such as ‘Apparatuses and Systems for preparing a Comestible Meat Product’.

As meat substitutes continue to move into the mainstream and investment in these products increases, further technical advances are sure to make plant-based and lab-grown meats both more realistic and more popular.

By making the most of intellectual property rights to protect the innovations involved in manufacturing these meat-substitutes and their compositions, the patent owners and their investors will be well placed to make themselves market leaders in the years to come. 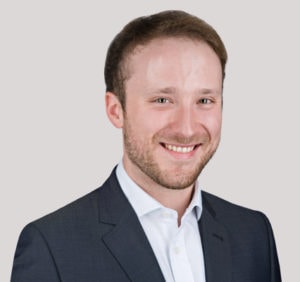