VFC, the vegan fried chick*n company that launched in the UK in December and made its international debut in Spain in March, has further spread its wings.

From today, VFC will be available in retail locations across Benelux with 15 foodservice locations coming on board later this month via Brandplant’s wholesale partners. The move is the next step in the company’s aim to bring VFC to consumers all around the world. 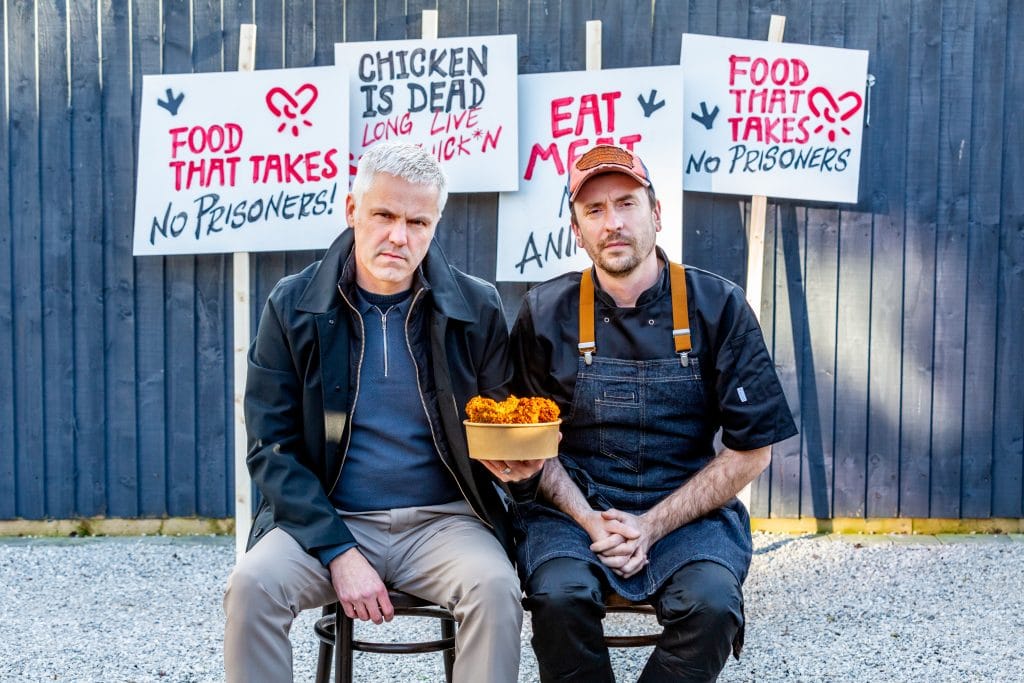 Stewart McGuckin VFC’s sales director comments: “There has been consistent consumer demand from Benelux since we first launched in the UK, and so we started our search for a distributor that would be as motivated as we are to cluck the system, and bring amazing vegan foods to consumers.”

“The Brandplant team bowled us over with their enthusiasm. Not only do they understand our mission and values, they completely share them. This makes them the ideal partner for VFC and we’re excited to see what we can achieve together.” 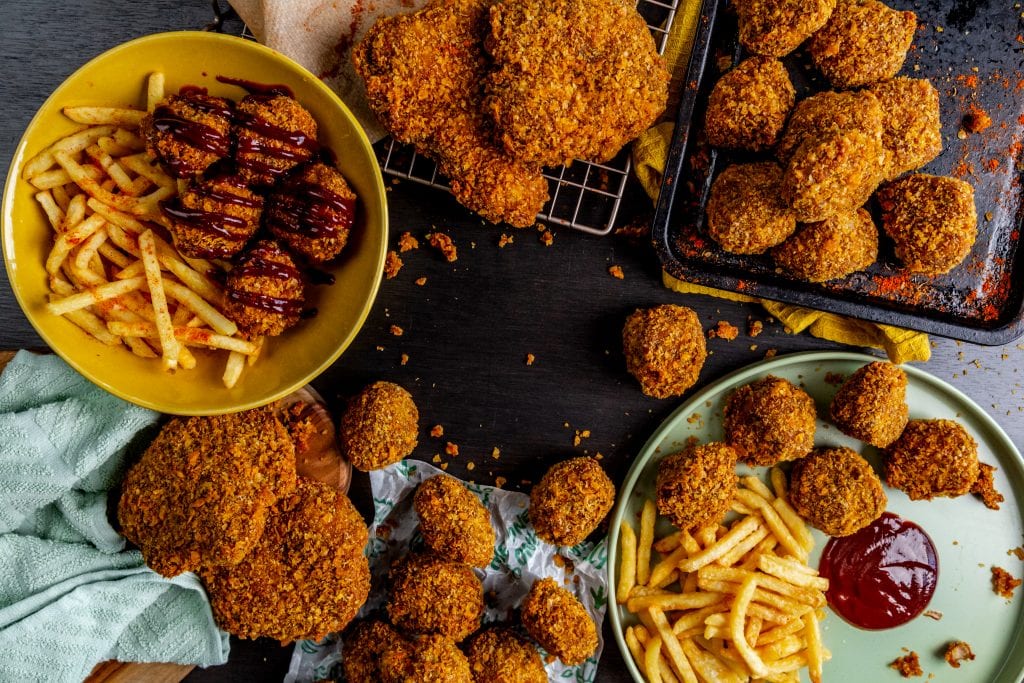 “Vegan Fried Chick*n (VFC) is taking the UK by storm and fits extremely well with Brandplant’s personal and company values. Seeing the huge fanbase in the UK, the food service and retail partners they work with, and after meeting the VFC team, Brandplant knew that it needed to bring the brand to the Benelux.”

Following a market scan with consumer tastings and informal buyer meetings, Brandplant received its first orders, showing the appetite for quality vegan products in the Benelux region. Initially, VFC will be available in Vegan Fresco, Vegabond, V-Markt, Veggie 4 U and Jumbo supermarkets, before being further rolled out. 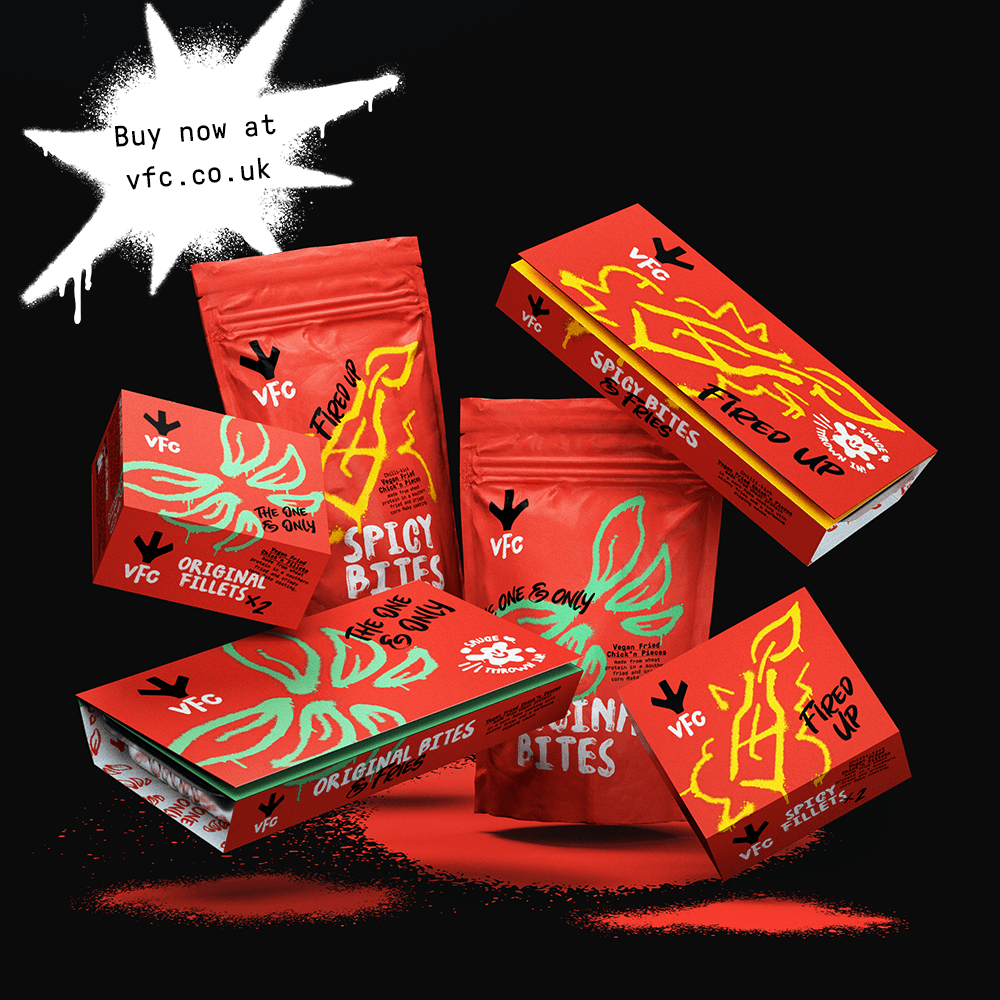 Since launch, VFC’s growth has been fast and unrelenting, and McGuckin’s stated ambition is to be on every continent by the end of this year to help drive down demand for meat. “There’s nothing I have seen that suggests we won’t make it,” he says.

“The demand is there, we’re working to meet it, and we’re scaling up fast. By making great-tasting and affordable vegan meats available to all, we can help end the inhumane era of factory farming, and that can’t happen soon enough.”

Head to vfc.co.uk for more info