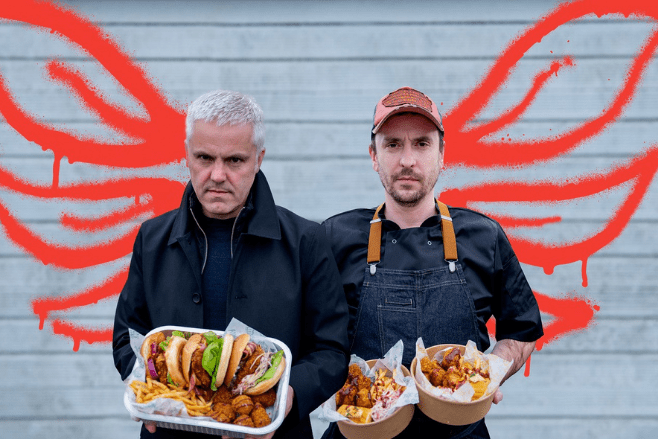 Yesterday, VFC Foods Ltd – the innovative new vegan fried chicken company – announced that it has raised a massive £2.5 million GBP in seed funding to help it take advantage of significant opportunities already available. The round has been led by Veg Capital, but also includes some investment from the Senior Leadership Team and Johnson Resolutions.

The activist brand VFC Foods Ltd might only have launched back in December 2020, but it has already gained worldwide attention from retailers and food service players.

The vegan fried chicken company already has a growing number of UK retail outlets stocking VFC, a thriving D2C business and has expended into Spain, so the new funds will be used to up-scale production and step up the growth of the brand both in the UK and abroad.

Stewart McGuckin, director of sales says: “The launch phase has been phenomenally successful, with sales far exceeding our expectations, incredible food service and retail interest, as well as enquiries from more than 50 countries. All this has shown us two things: we have a brand and a product that people really love, and that we are ready to shift up a gear.” 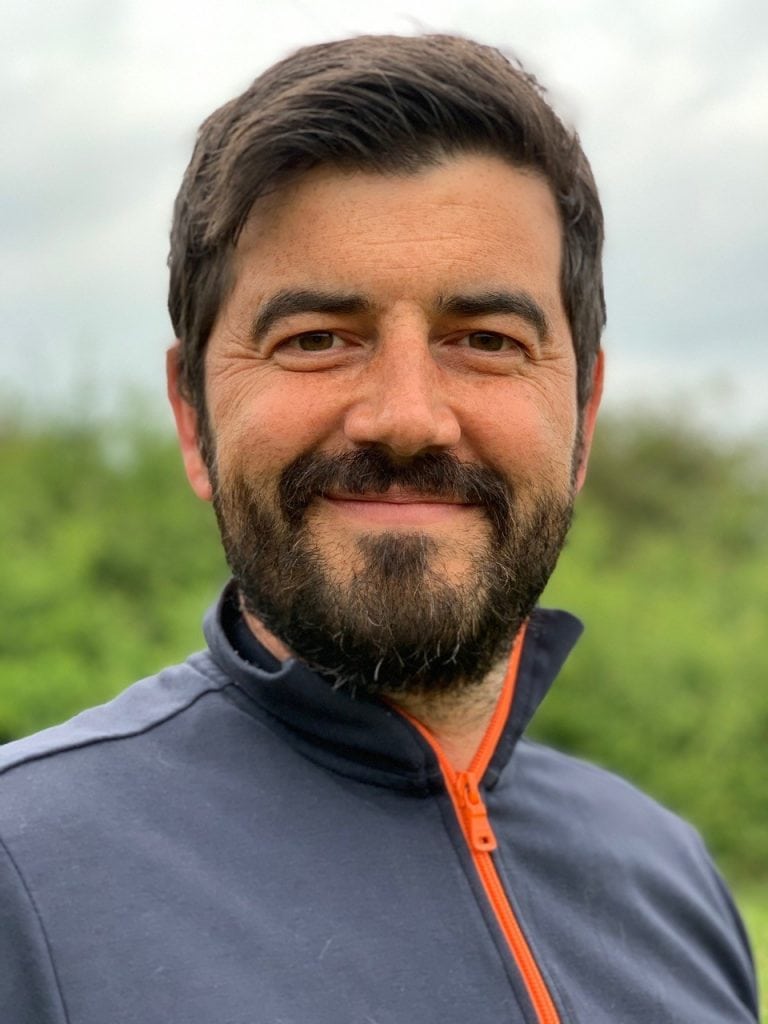 The first three months of trading were extremely successful, allowing the company to gain valuable consumer feedback, enabling the team to work on version two of the range, with the aim of making the vegan fried chicken even more ‘chicken-like’ in terms of texture and flavour profile.

But VFC don’t simply want to attract vegan ad vegetarian consumers – a key objective of theirs is to appeal to and satisfy meat-eaters, too. In fact, VFC Foods Inc. measures success publicly on its website in the number of chickens saved. By the end of 2023, VFC plans to achieve sales of £20 million GBP, equivalent to three million chickens, and £50 million GBP in financial year 2025, or seven and a half million chickens.

A staggering 90 per cent of all animals slaughtered each year for meat is chickens, making the global chicken meat market worth $192bn – and a market ripe for disruption. But with an increasing awareness in animal cruelty and rights, consumer behaviour is changing. We are witnessing a global shift towards plant-based eating, and the data matches up – the alternative meat category saw 18 per cent growth in the year to 2019. In fact, the vegan food sector is growing five times faster than total food sales and is expected to be worth $140 billion USD globally in the next ten years.

Cliff Johnson, financial advisor at Veg Capital comments: “VFC is exactly the type of company that Veg Capital looks to support. From the focus on removing as many animals from the food chain as possible to their unbashful activism, supporting the education on the impact of one’s dietary choices, we are proud to follow on from our pre-seed investment and support the team in their growth plans.” 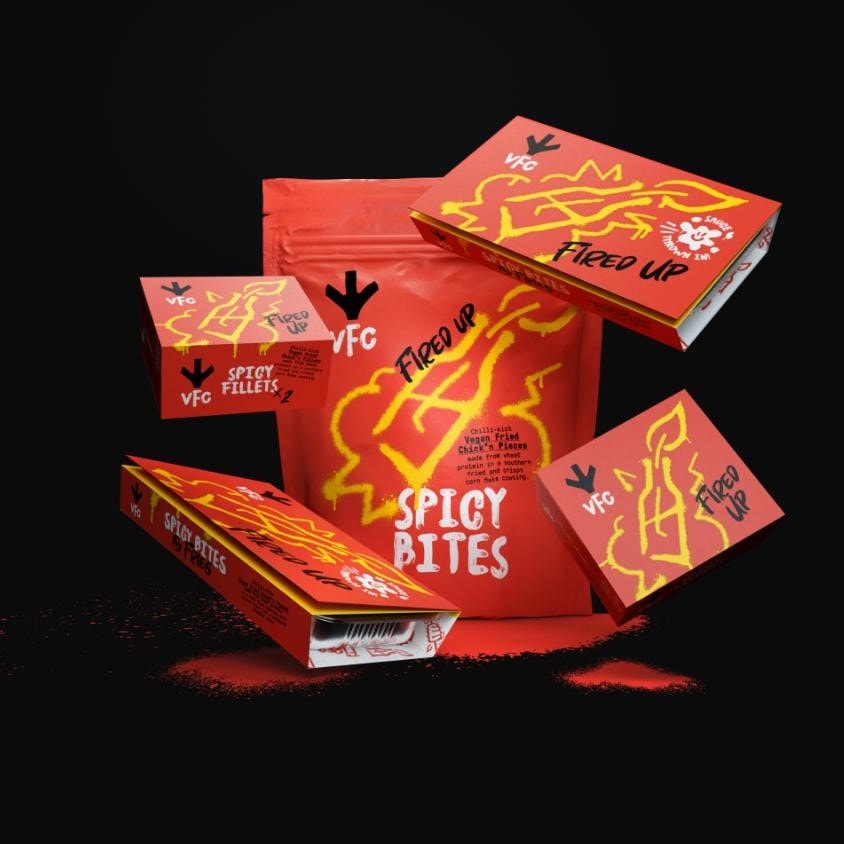 As VFC moves onto the next stage of its plans, co-founder Matthew Glover will become the company’s CEO, while chef Adam Lyons – who created the product at his restaurant, Source – will continue to oversee operations. The pair also plan to strengthen the team with new job openings to be advertised soon. Glover is also the co-founder of the vegan charity Veganuary, and the managing director of vegan investment fund, Veg Capital.

Matthew Glover says: “Our ultimate mission is to end factory farming, and so we are focused on driving efficiencies through our business that will allow us to compete directly with chicken on price, taste and convenience. I couldn’t be more thrilled with how the well the launch phase has gone. Now, with this funding, we can really scale up, and drive up that all-important Chickens Saved figure.”