The planet, animals, consumers and businesses look to benefit from the latest recommendations

The second part of the UK government’s UK National Food Strategy (NSF) report has been announced – looking at the future of the UK’s food system. The report recommends that Britons reduce their meat consumption by 30 per cent in the next 10 years.

As well as this, the report has advised citizens to increase the amount of fruit and vegetables in their diet by 30 per cent, increase fibre by 50 per cent and reduce foods high in saturated fat, sugar and salt by 25 per cent within that same timeframe. 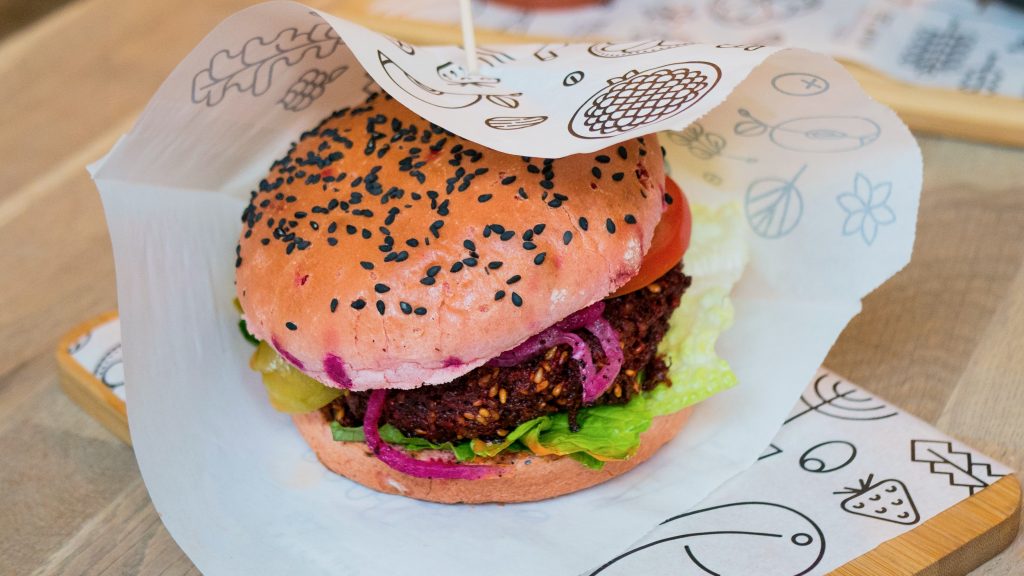 Commissioned by the UK government in 2019, the report was led by British businessman and co-founder of popular Leon Restaurants chain, Henry Dimbleby.

The independent report aims to set out recommendations to build a better food system, and in the process, restore public health (preventing early deaths from lifestyle-related diseases) and non-human animal biodiversity, whilst combatting climate change. 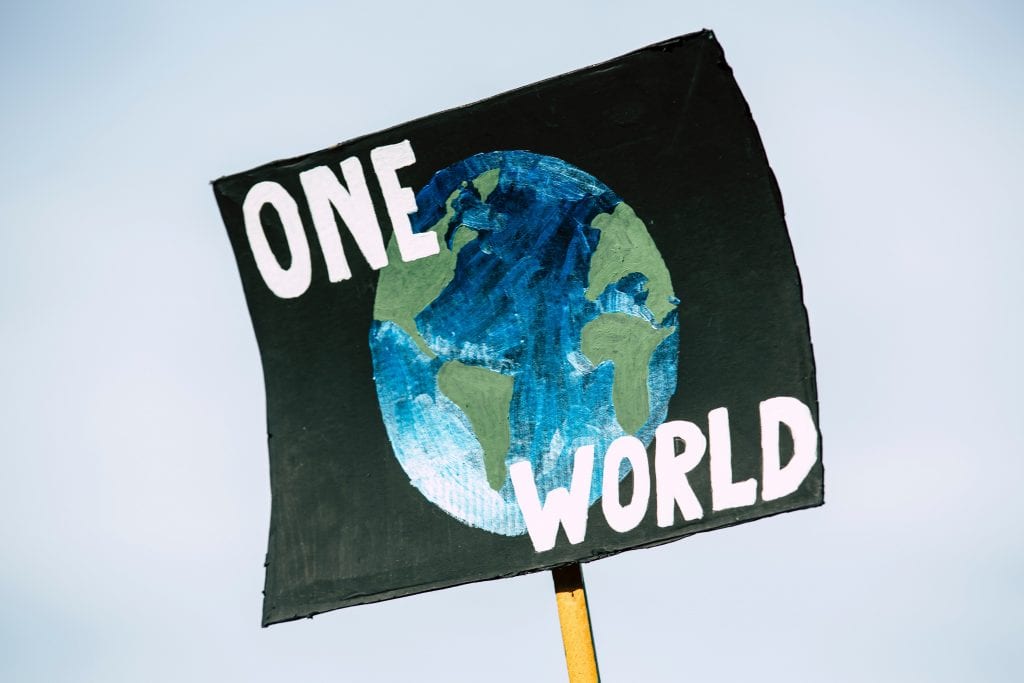 In the report, NFS emphasises how animal agriculture is no longer sustainable, and alerts the public that the number of non-human animals bred for human consumption now dominates the human population.

With animal agriculture globally responsible for up to 16.5 per cent of greenhouse gas emissions, it is imperative that people listen to the NFS recommendations, for their own health and that of the planet, not to mention the suffering of billions of animals worldwide.

Whilst 30 per cent is no where near the complete reduction that is needed, it is a great first step and one that, if followed, will make a great impact on the planet and billions of lives.

With more consumers looking to reduce their meat consumption and replace meats with vegan alternatives, plant-based businesses are also likely to benefit from this recommendation.