The UK gets its first ever gluten-free and vegan trifle

The UK gets its first ever gluten-free and vegan trifle

After rebranding from Freaks of Nature, vegan British dessert brand, Over The Spoon, are going from strength to strength, with the new trifle taking its place alongside their tasty range of treats, which include Belgian Chocolate Mousse, Zingy Lemon Cheesecake and Melty Chocolate Fudge Pud. 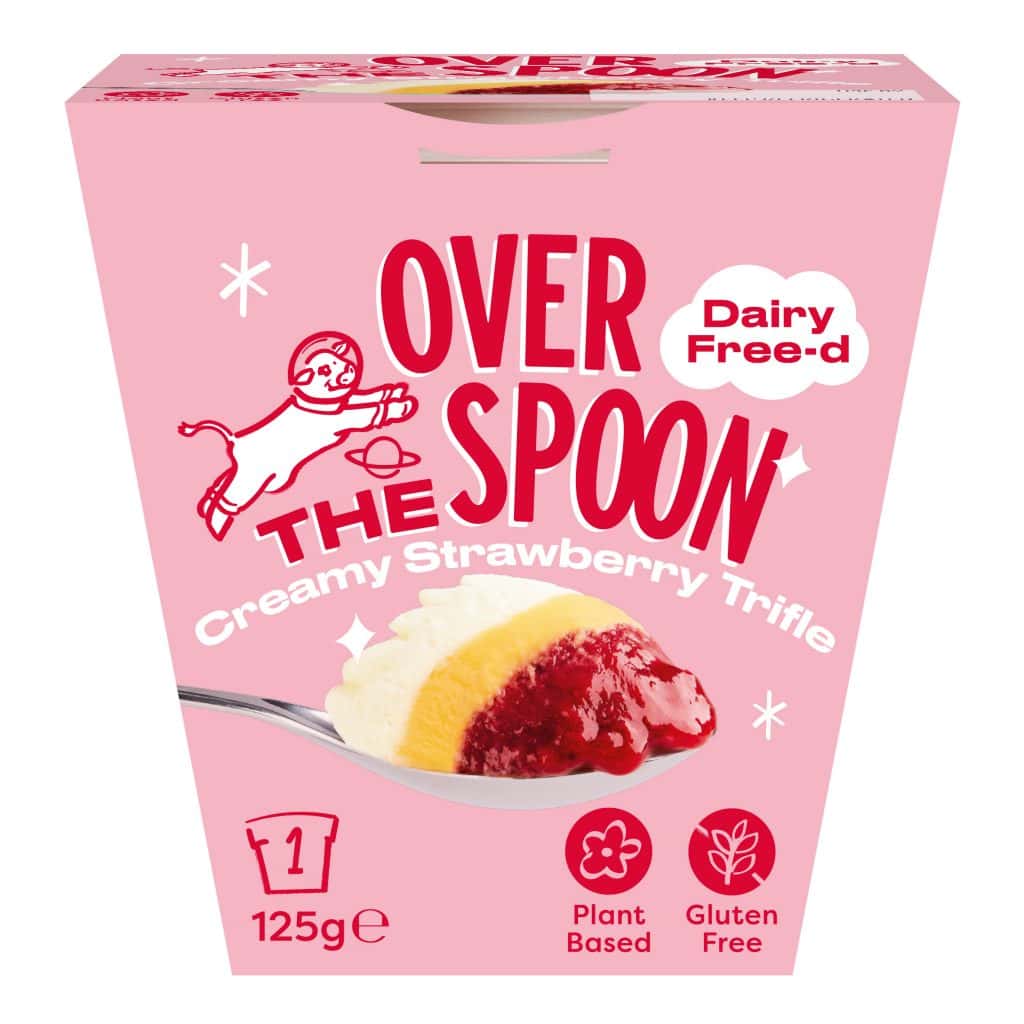 Tim Wild, UK managing director, says: “Launching the world’s first dairy and gluten-free, vegan trifle is another feather in the cap of our brilliant Dessertologists.”

“We created Over The Spoon to appeal to everyone who loves a tasty dessert, whether they’re vegan, veggie or flexi. Strawberry Trifle is a national treasure and we are confident we’ve done it justice.”

“The world is waking up to the sustainable eating conversation but most people find milk alternatives a jump too far. Our desserts are a much simpler and more enjoyable swap.” 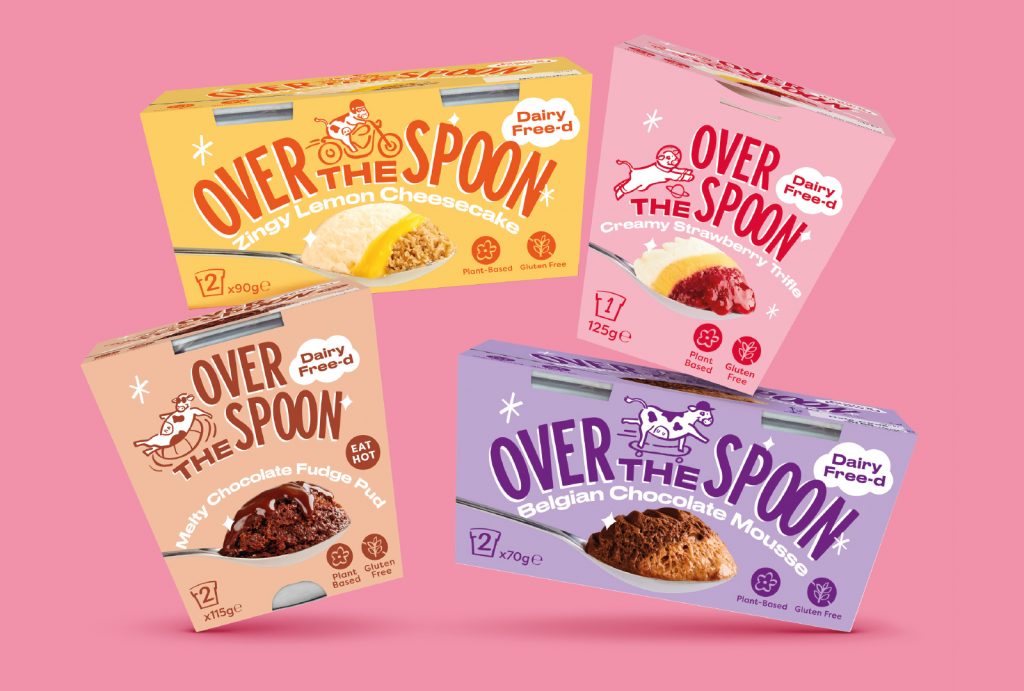 “With the growth in plant-based diets, by 2030 we believe that up to 50 per cent of all chilled UK desserts could be dairy free, but taste and experience will always come first.”

The new treat launched into Tesco on 5th July 2021 (and will be landing in other leading UK supermarkets throughout the summer) at an RRP of £1.50 for a two-pack.