With summer nearly here and the temperature starting to warm up (in some parts of the UK), Tesco has launched six enticing new flavours of Wicked Kitchen vegan ice cream to satisfy vegan ice cream-loving consumers. 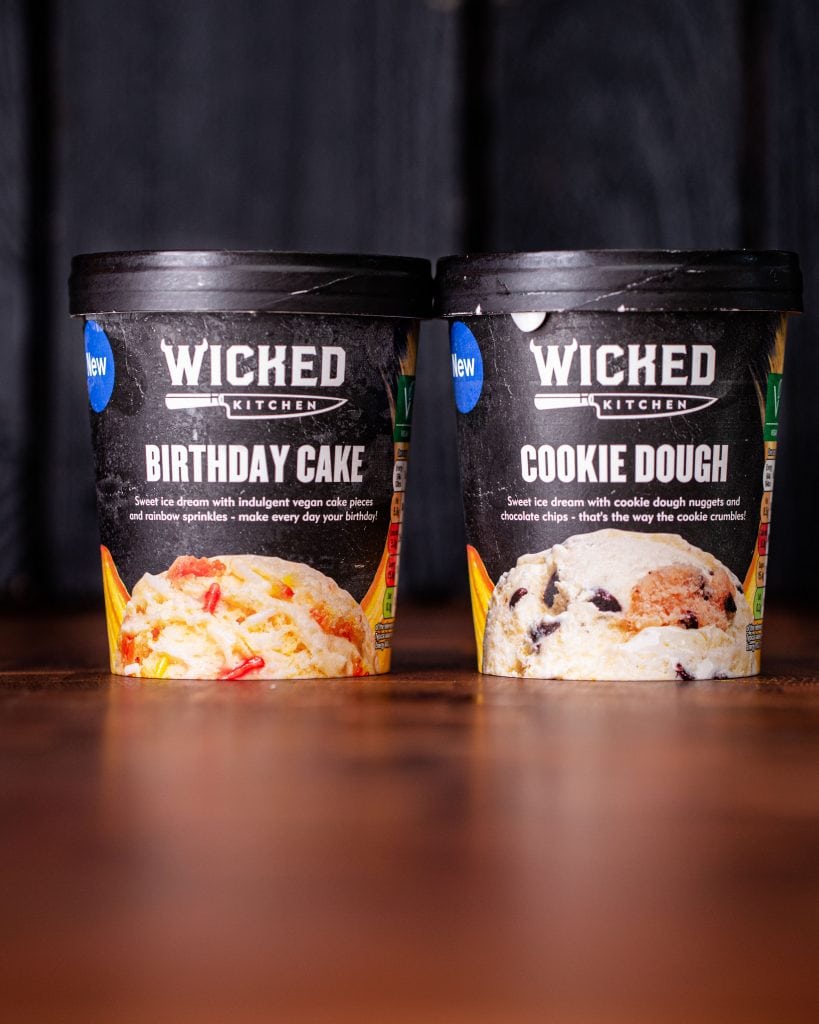 The tempting tub is made with coconut oil and lupin protein and filled with decadent pieces of plant-based cake and colourful rainbow sprinkles. 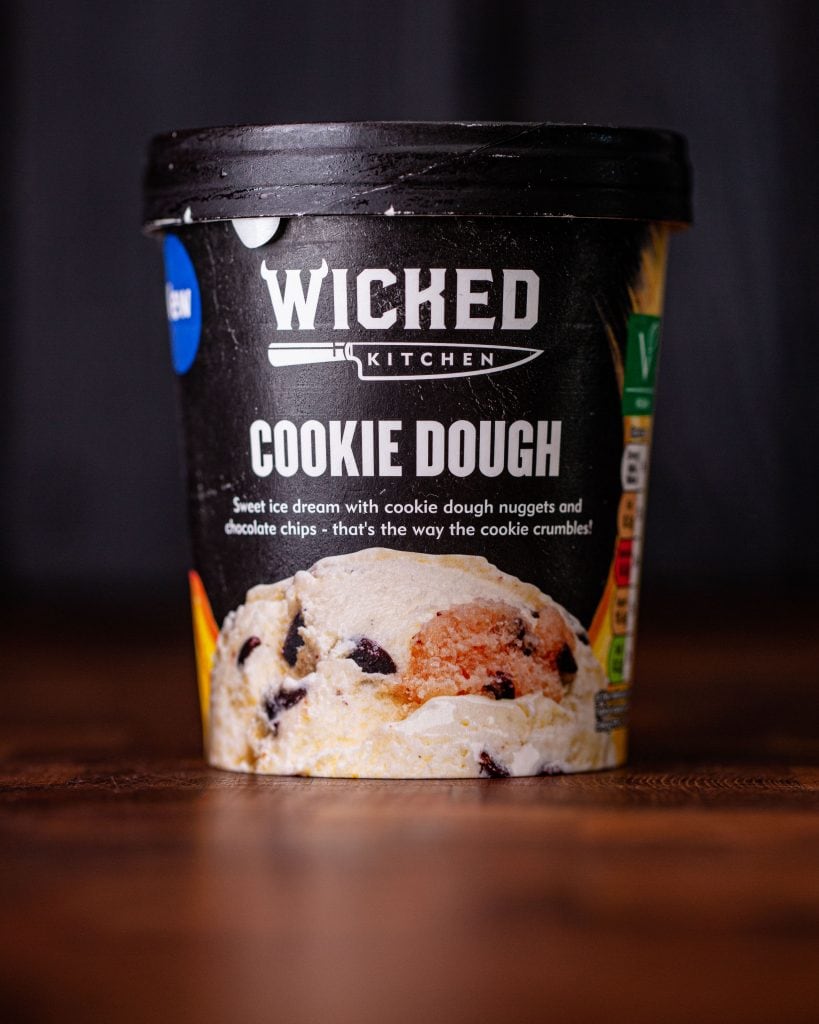 The collection of vegan ice cream also includes a plant-based reimagining of the aromatic chai latte in frozen form, packed with warming cinnamon and ginger spice flavours with every scoop.

Alongside the new Wicked Kitchen tubs, Tesco has also released Ice Dream sticks and cones and with it, another supermarket-first launch – Berry White Sticks. These are the first supermarket vegan ice cream-on-a-stick to feature a white chocolate coating; they are filled with vanilla vegan ice cream and swirls of rich berry sauce. 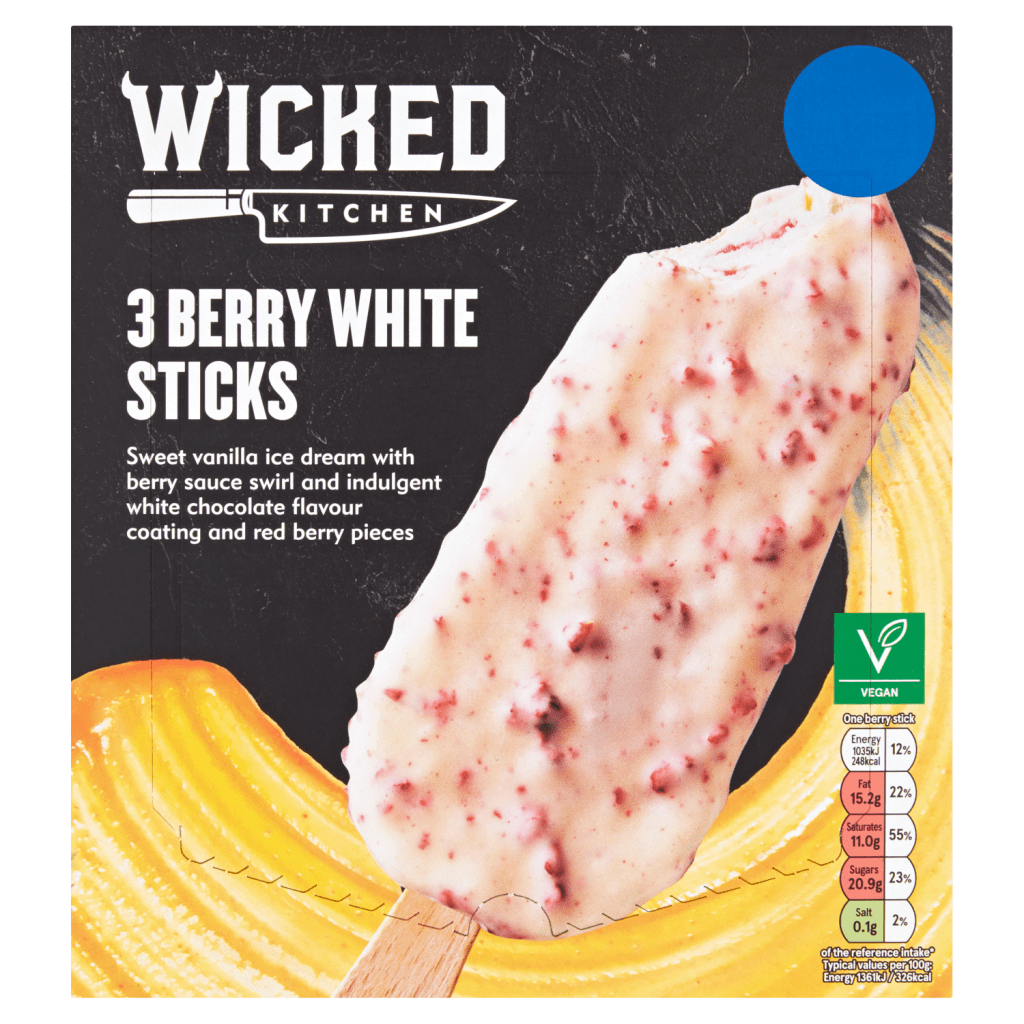 All of the new products are only £2.50 each – a very fair price for consumers looking to get their dairy-free ice cream fix.

‘For Vegans And Non-Vegans’

The new Wicked Kitchen Ice Dream range has been created by pioneering plant chef and Director of Plant Based Innovation at Tesco, Derek Sarno, who comments: “Our plant team want to provide the nation with the best tasting, most satisfying, everyday plant-based food, for vegans and non-vegans alike.” 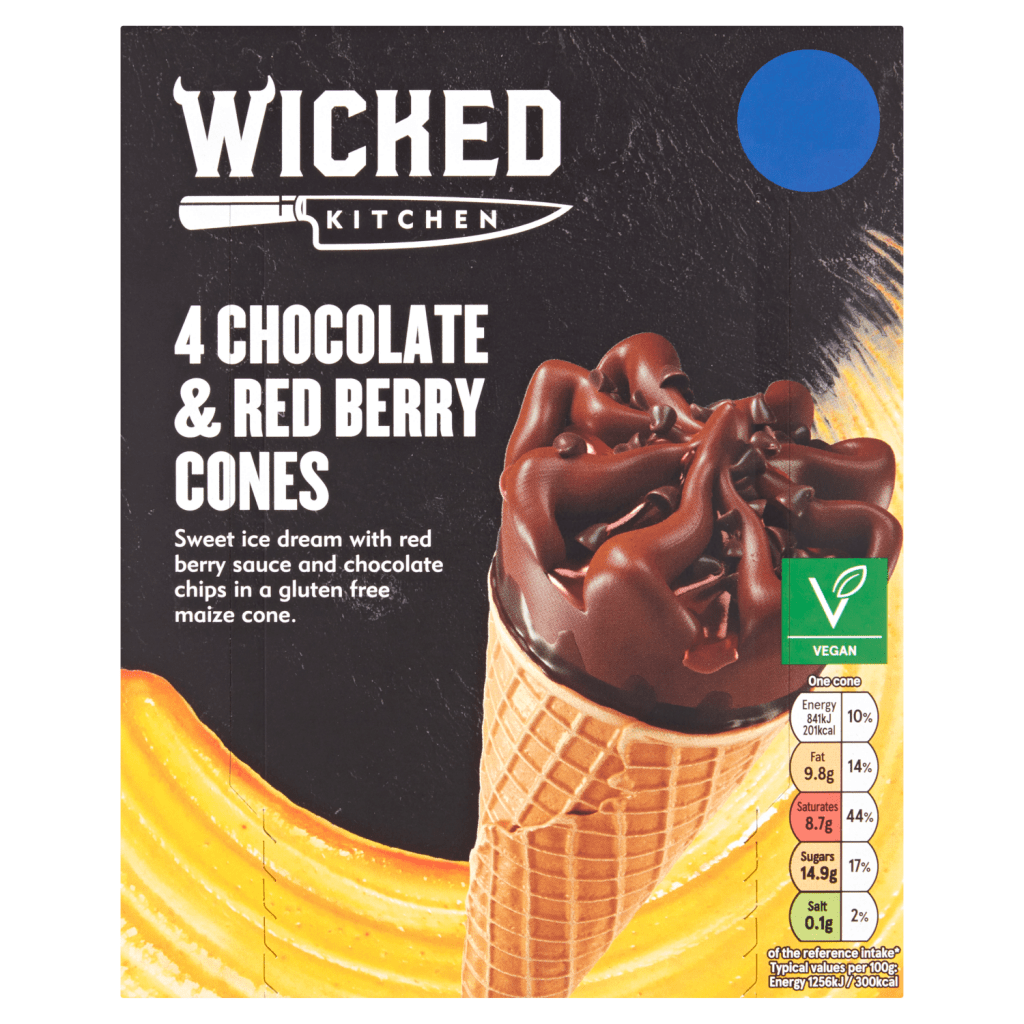 “We launched our core ice ‘dream’ flavours of Vanilla, Chocolate and Mint Chocolate Chip in October 2020, selling over 100,000+ tubs to date and providing dessert lovers with a delicious treat.”

“We’re really excited to be expanding the range to include an even wider variety of flavour combinations that are aimed to please and delight our taste buds without the use of animals.”