Why Are Seitan Sales Soaring?

Why Are Seitan Sales Soaring? 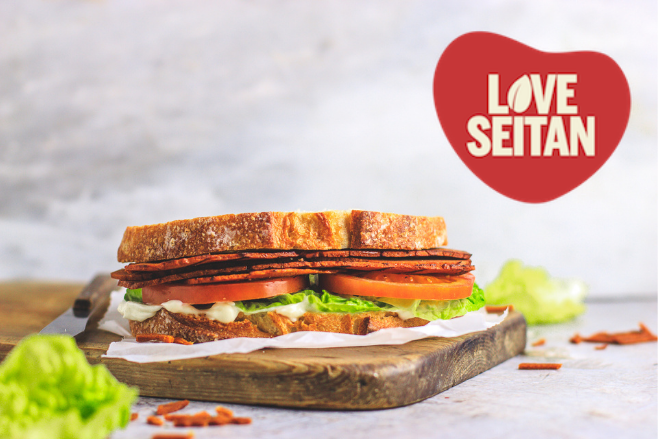 There has been a huge rise in the popularity of seitan, the high-protein vegan meat alternative made from wheat.

LoveSeitan, one of the UK’s leading manufacturers in seitan products has seen an unprecedented surge in demand throughout 2020 and a continued increase since the start of 2021.

In a statement sent to Vegan Trade Journal, LoveSeitain said that as of today, demand for their seitan in 2021 is up by a staggering 74 per cent compared to 2020. 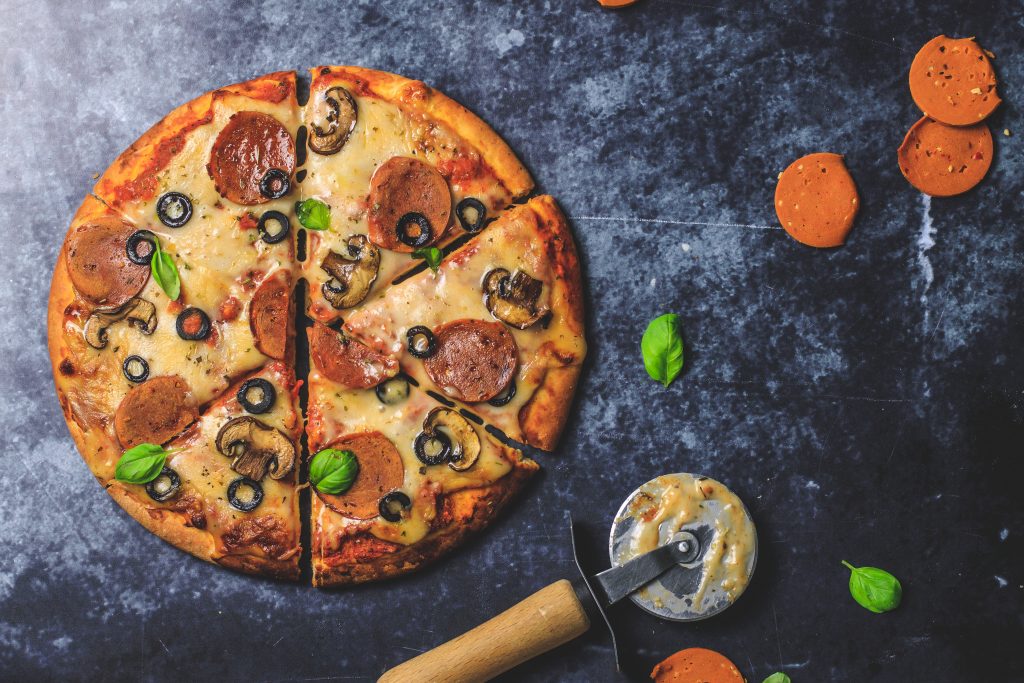 As more consumers switch from animal products, LoveSeitan is anticipating another record-breaking year for seitan demand throughout the UK and beyond.

And, the jump in sales has not been down to increasingly hungry vegan consumers alone – LoveSeitan have found that many of their new customers are actually meat-eaters, now choosing seitan over meat. 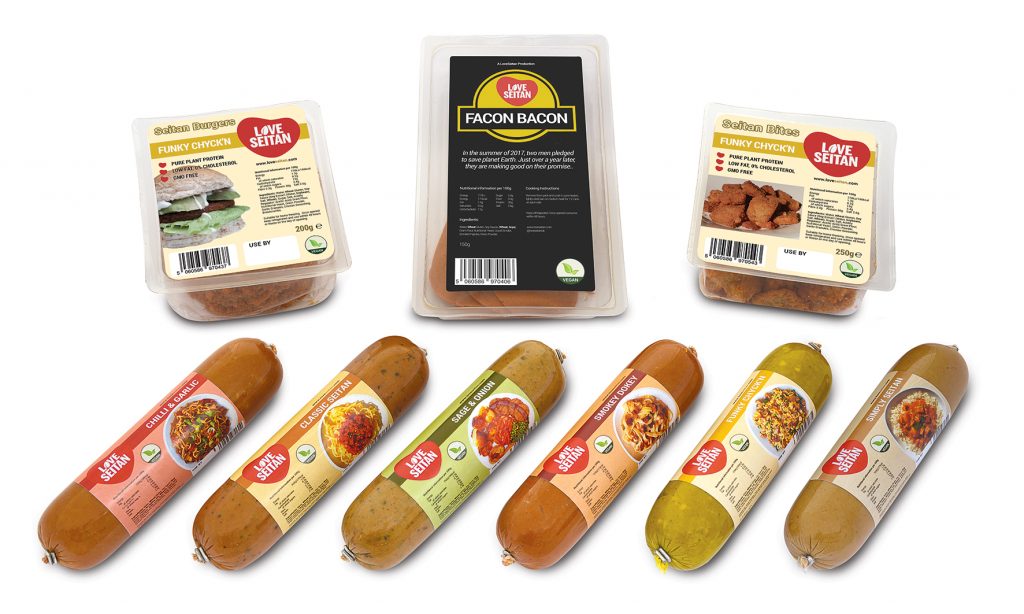 Commenting on the rising popularity of the brand, co-founder of LoveSeitan, Steve Swindon, says: “The increase in demand has been remarkable, especially since the start of pandemic.”

“We are seeing many new customers admitting they are now choosing seitan as a healthier, greener option for protein instead of animal meat in an effort to protect their immunity, general health and the environment.” 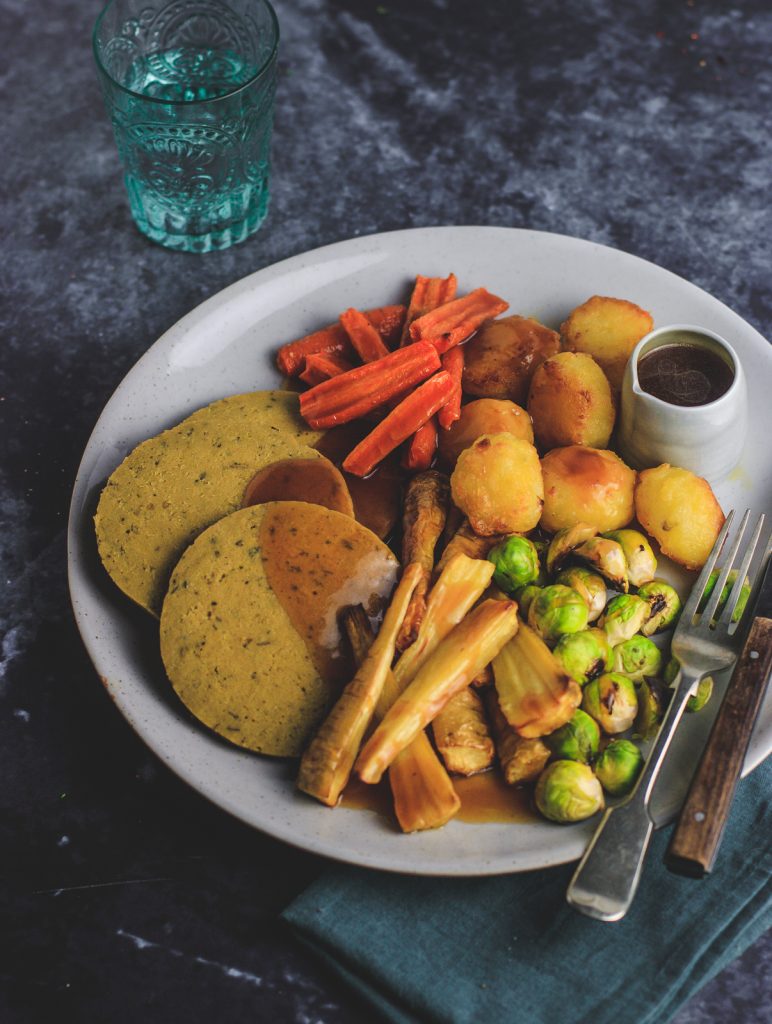 “As health and sustainability become more important for everyone, we expect to see the popularity of seitan continue to surge upwards.”

“Our seitan is packed with protein and B12, and it’s a source of fibre, so it ticks a lot of boxes for customers.” 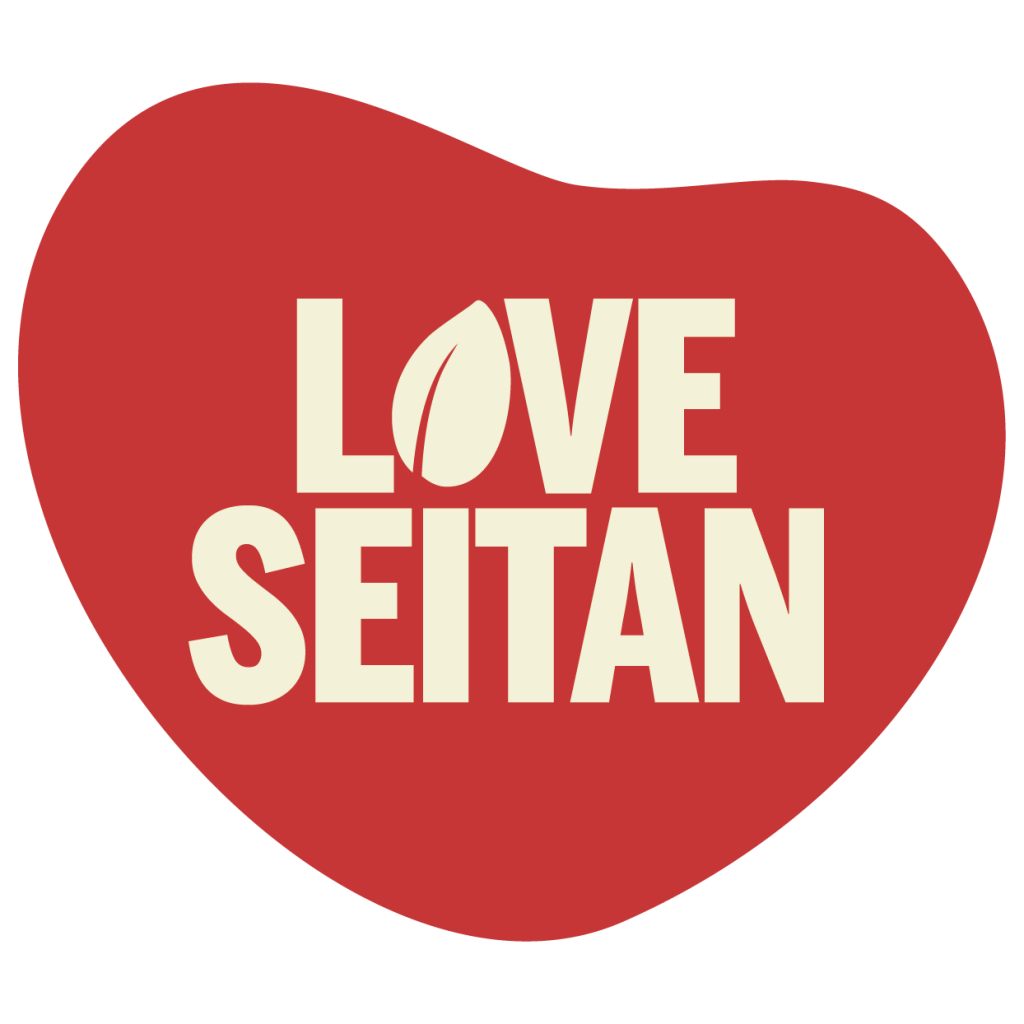 LoveSeitan, based in the UK, are a leading manufacturer of seitan. The LoveSeitan team has developed a unique process for making seitan with delicious texture and flavour in their fully vegan, BRC accredited facility. 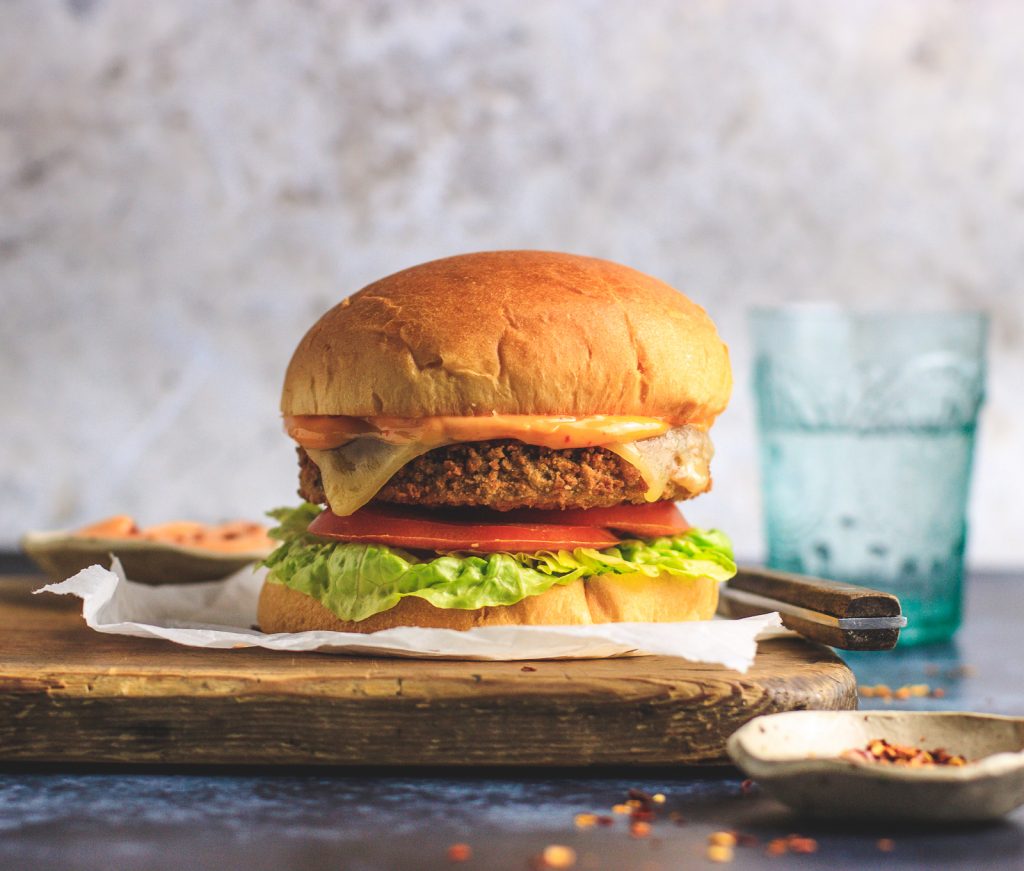 LoveSeitan regularly receives feedback from customers that it is more ‘meat-like’ than tofu and jackfruit, providing a satisfying bite and texture.

LoveSeitan’s seitan is a very simple, honest product with no added chemicals, enhancers, preservative or other nasties to make it look or behave like meat.

That’s because it was developed in a kitchen, not in a lab, with natural ingredients. 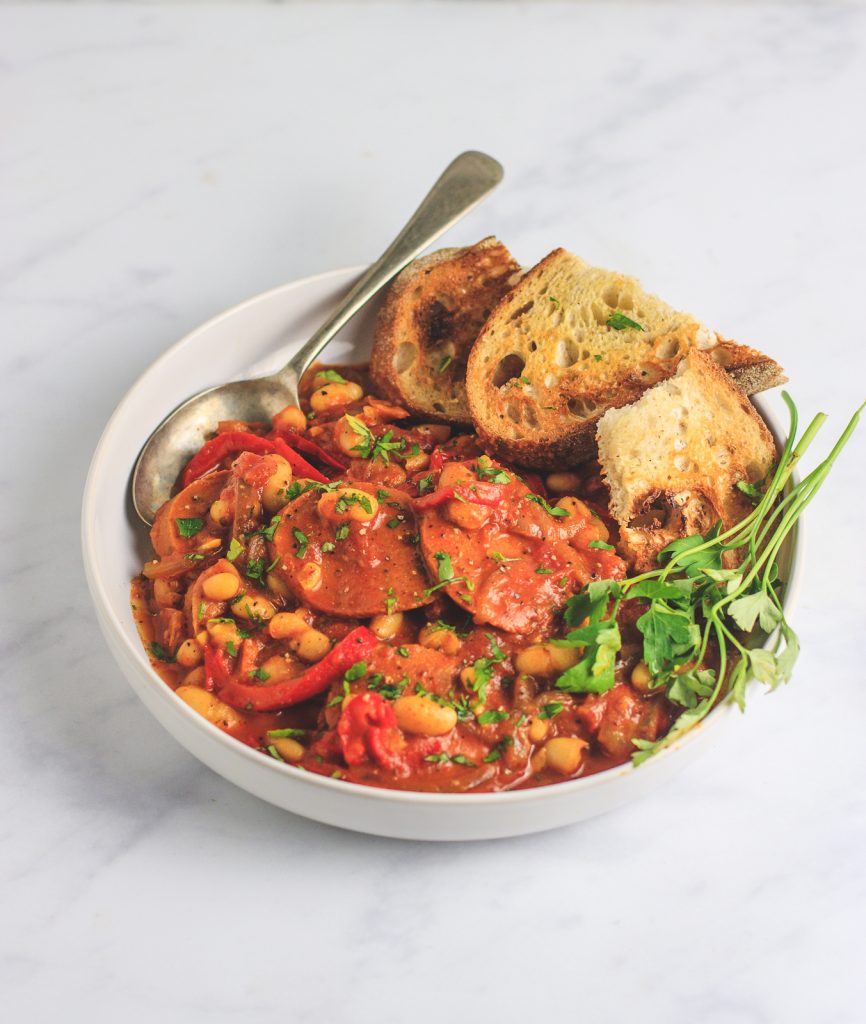 Seitan is a wheat-based vegan meat alternative that provides a healthy, low-fat, high-fibre and protein-rich food for vegans, vegetarians and flexitarians alike. Just 100g of seitan can provide:

It might seem like a fairly recent vegan meat alternative to jump onto our shelves, but seitan has an age-old history, dating back to ancient China, almost 1,500 years ago. 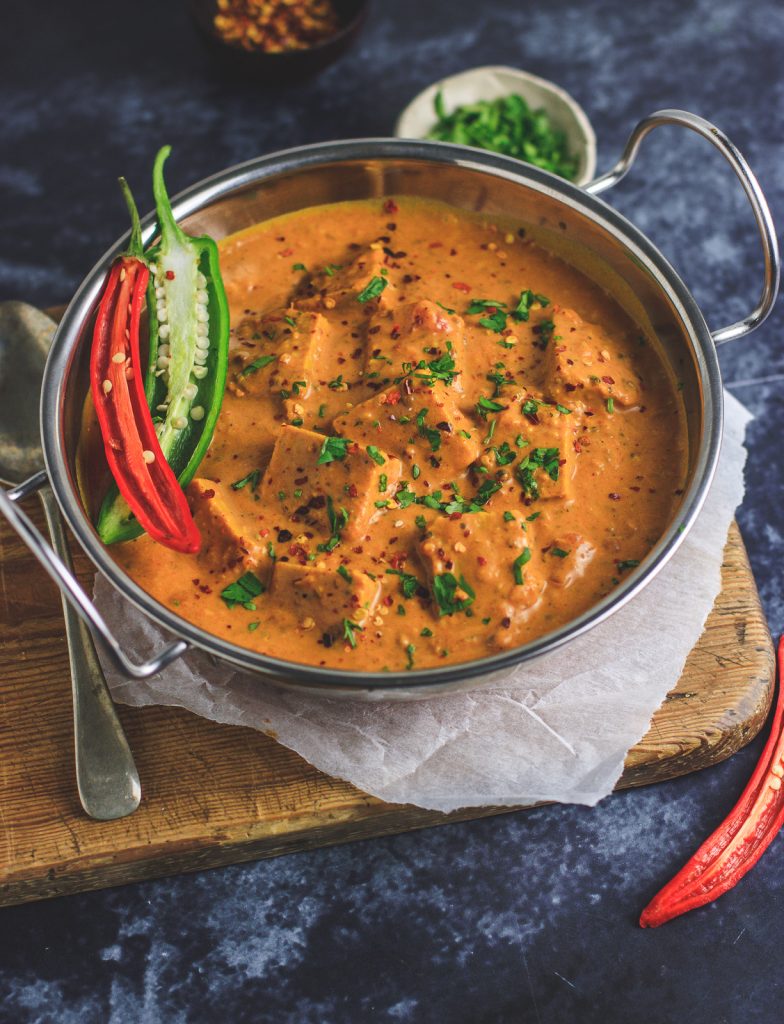 Buddhist monks in the sixth century discovered the wheat meat after soaking their wheat dough in water, removing all the starch, leaving a high-protein wheat gluten. It is the original vegan meat replacement.

Seitan can be served in a multitude of vegan meals, including roast dinners, sandwiches, Asian dishes and everything in between.