Tex-Mex food never fails to satisfy, but can be heavy on meat and largely calorific. With this in mind, Quorn, the popular meat-free brand, is introducing two new Tex-Mex inspired products. Vegan and low in calories, but big on flavour, they’re also made with a healthy source of protein.

Quorn Totally Vegan Spicy Tortilla Escalope launching October, 220g (Serves two) (RRP: £3.25) – citrus infused Quorn fillets, coated in a nacho crunchy crumb, are destined to be a mid-week winner. Totally Vegan Spicy Tortilla Escalopes are a great source of protein, high in fibre, low in saturated fat and contain no soya. They can be oven ready in just 16 minutes, and come in at under 250 calories per serving. 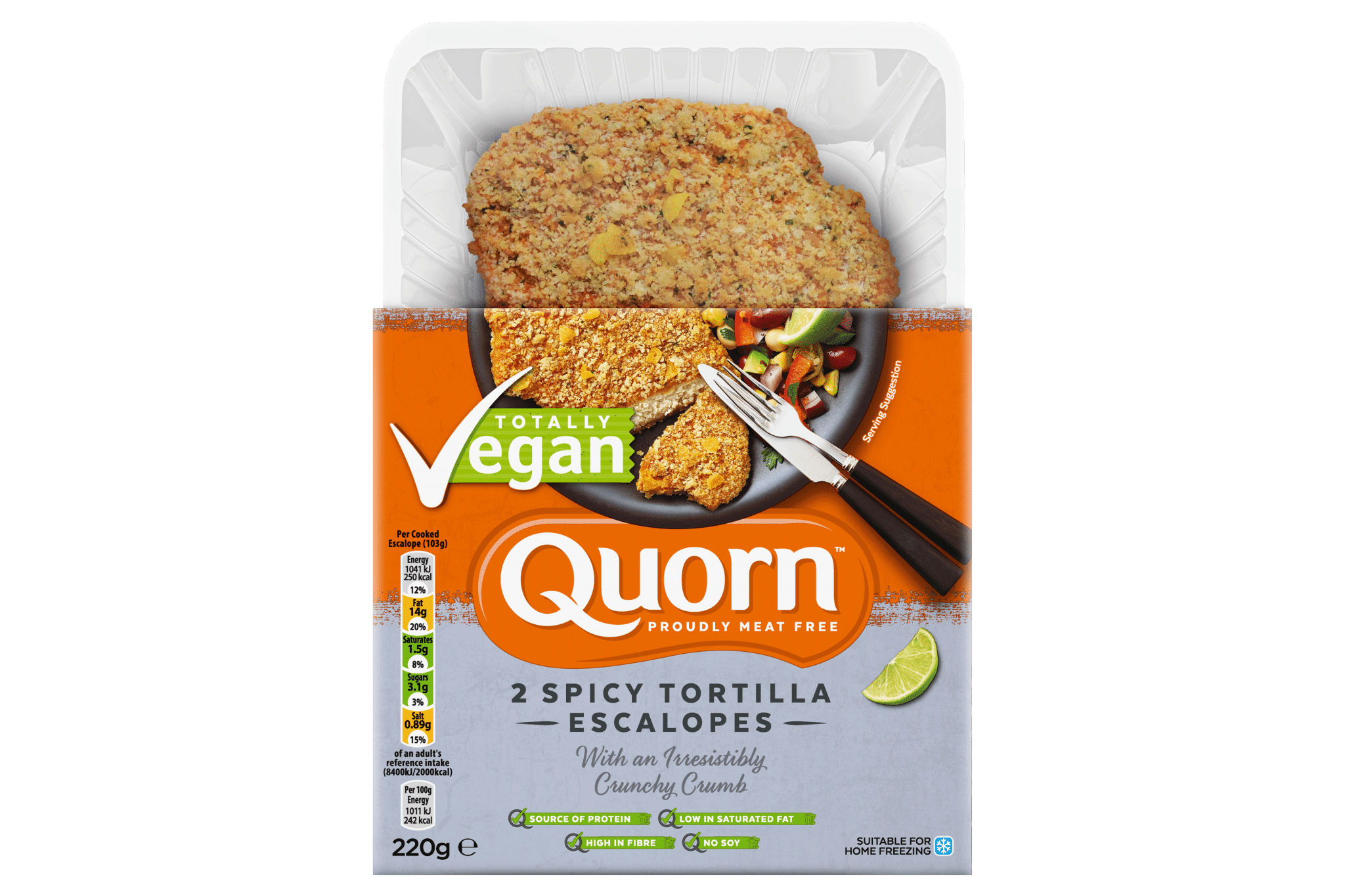 Quorn Vegan Crunchy Tex-Mex Nuggets launching September, 200g (RRP: £3.00) – a twist on the original best-selling Quorn Crispy Nuggets, these new nuggets are coated in a spicy breadcrumb made with quinoa, oats, barley and linseed. At just 200 calories per portion, Quorn Crunchy Tex-Mex Nuggets are also a source of protein, low in saturated fat, high in fibre and contain no soya. Oven ready in just 12 minutes. 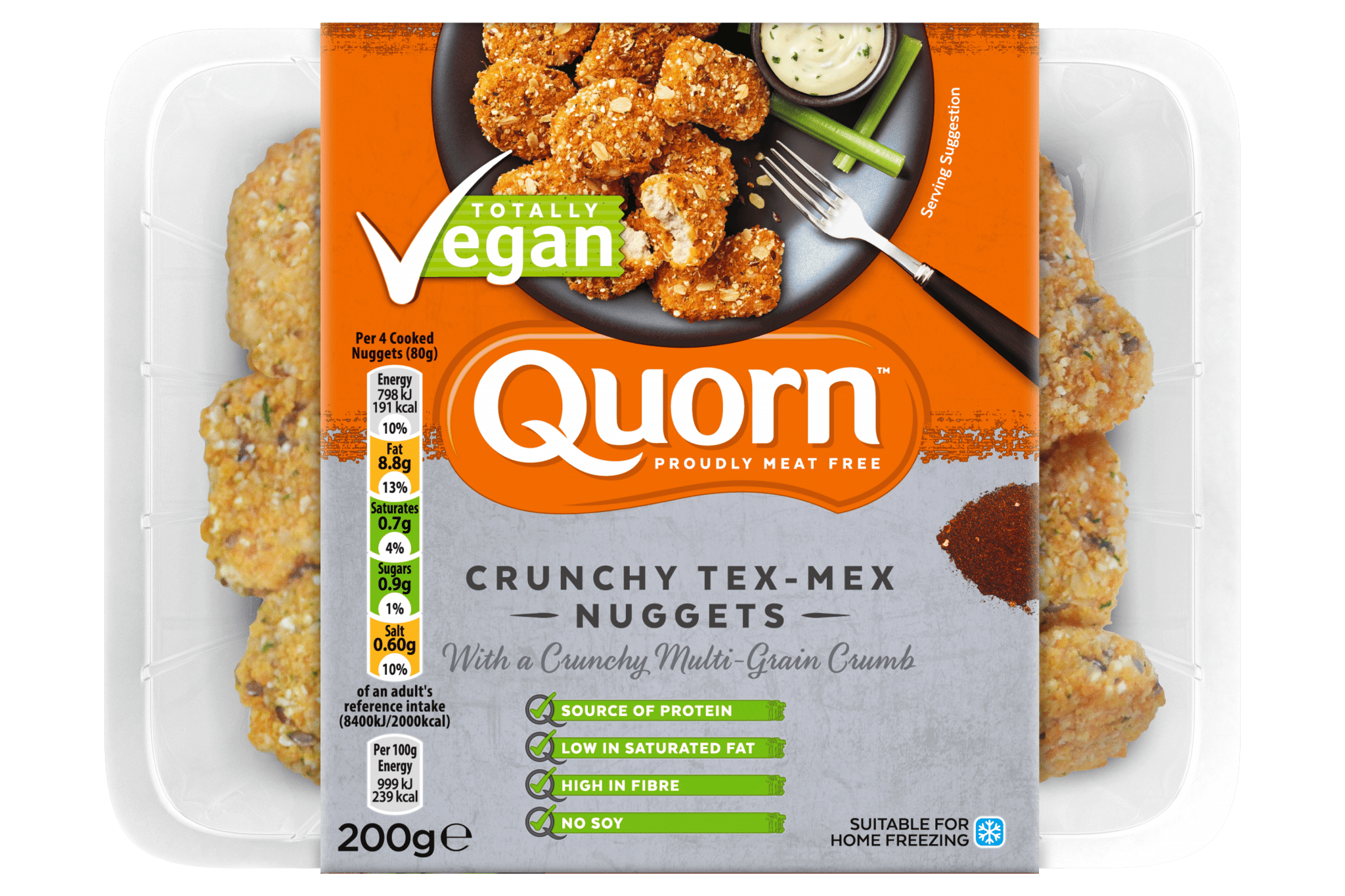 Approved by the Vegan and Vegetarian Society, these new Quorn additions carry the Totally Vegan Trademark Logo, making them even easier for customers to spot in shops.

Both new products will be available from the chilled aisle in major supermarkets nationwide from September 2019.