Meat-free brand, Quorn, has revealed it is expanding its production capacity in order to meet high consumer demand for vegan products.

Following a successful Veganuary, which saw a record 400,000 people worldwide sign up to the plant-based month-long pledge, Quorn say they struggled to keep up with the increase for vegan meat alternatives.

The rush in popularity was so high that many British supermarkets had sold out of Quorn’s most popular products – mince and chicken nuggets.

As a result, the company has said it is now investing in new equipment in order to keep up with customers, despite recently opening the ‘world’s biggest and most advanced’ meat alternative factory which produces a staggering 1.33 million meat-free products each week. 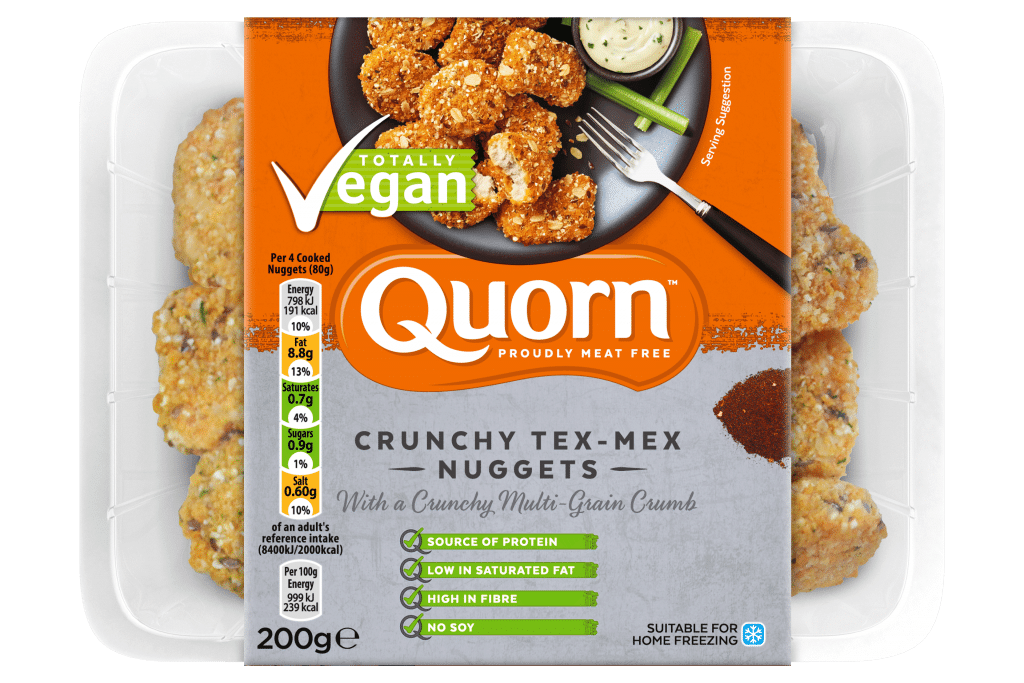 Speaking to the newspaper i, Quorn’s global marketing operations director, Sam Blunt, said: “It was disappointing we couldn’t meet demand but we’re increasing production capacity and investing in new equipment. It’s been our strategy for expand for two years, but it takes time.”

The meat-free giant who has specialised in plant-based proteins since the 1980s has been on a mission to ramp up its vegan offerings in recent years with the release of new vegan products including mock chicken and ham style deli slices.

Plus, they have also recently huge profits thanks to collaborations with the likes of Greggs and KFC to launch record-breaking plant-based innovations made with Quorn meat alternatives.

Greggs even credit the fanfare around the launch of their plant-based sausage roll for driving a sharp rise in sales, which surged by 9.6 per cent in the seven weeks leading up to 16th February 2019. The bakery said annual sales had broken through £1bn for the first time after launching the vegan snack.