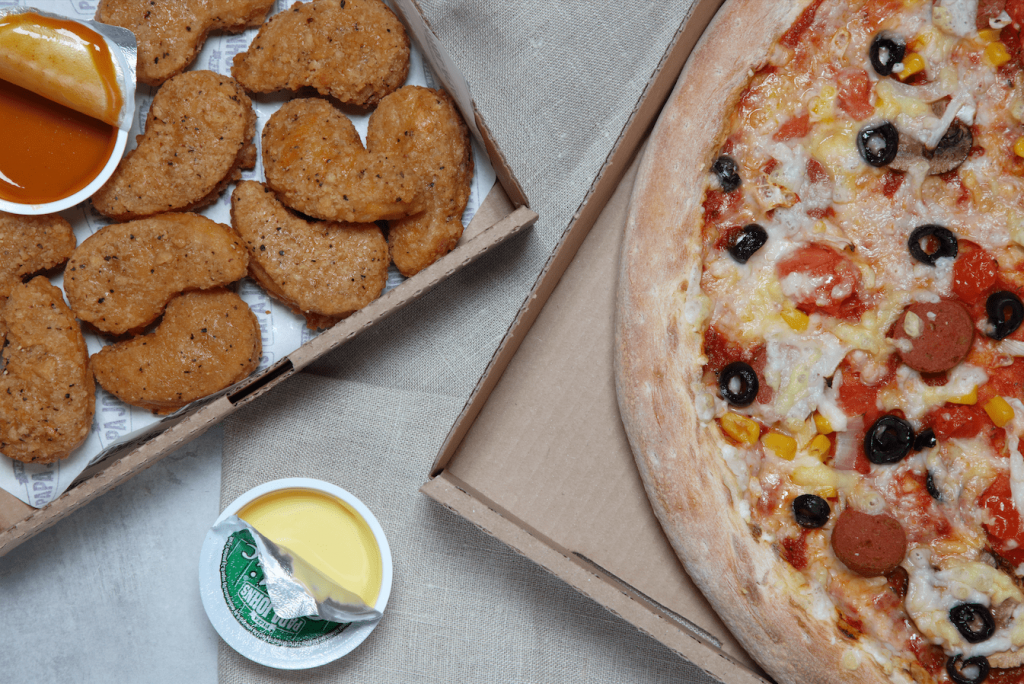 The Not-Chicken Vegan Bites (from £5.99) are a delicious vegan alternative to chicken, made with a vegetable protein and coated with crispy southern-fried style breadcrumbs. They come served in portions of 10, with a choice of Papa John’s dip.

Available from Monday 18th January on sizes medium to XXL, the oozing stuffed crust is filled with Papa John’s melty vegan cheese and can be added to any vegan pizza option from the menu.

But there’s more – the pizza delivery chain has also introduced The Alice Tai (from £17.99) to its menu, a limited-edition pizza, created by Paralympic Gold medallist, swimmer Alice Tai. 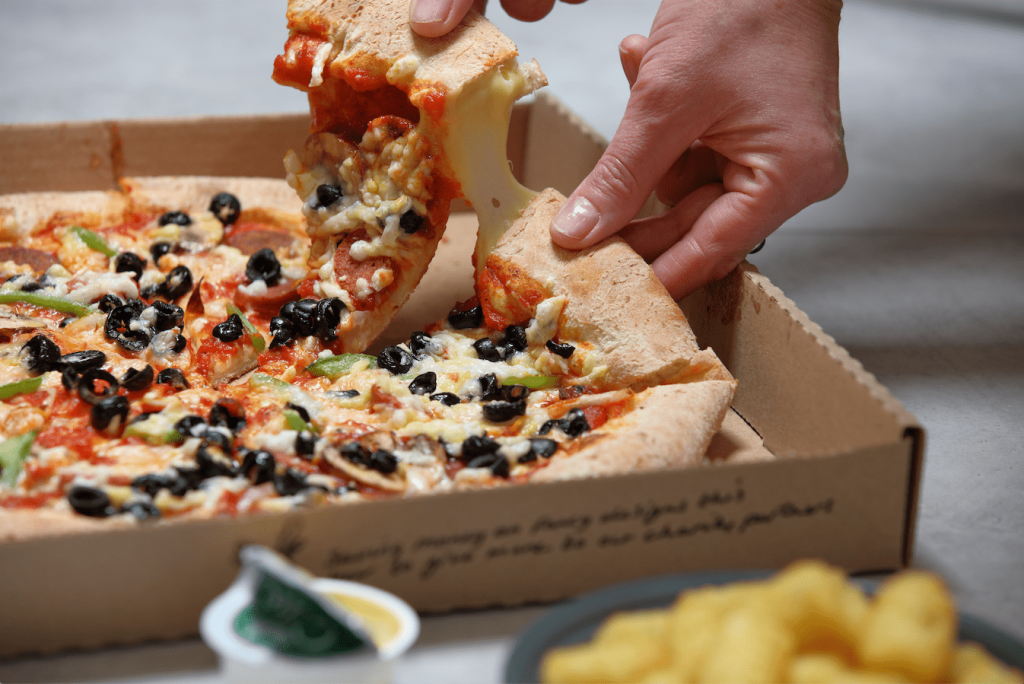 Giles Codd, marketing director at Papa John’s said: “We’re so excited to introduce the new vegan items to our menu to kick off 2021.”

“With recipe innovation at the core of the brand, we’re proud to continue our commitment to vegan products with the launch of the Not-Chicken Vegan Bites and Vegan Stuffed Crust.”

“We’ve also thoroughly enjoyed working with one of our Paralympic ambassadors, Alice Tai to create a limited-edition plant-based pizza – another menu addition that we expect to be a huge hit with pizza lovers across the nation.”