Research has found that most consumers are transitioning to vegan and vegetarian due to health concerns, but that is not the only reason the market is gaining favour

An extensive new report from research firm Faunalytics has revealed the most powerful drivers for people going and trying to stay vegan and vegetarian.

The study – titled Going Vegan Or Vegetarian – looked at hundreds of US and Canadian consumers during their switch to veganism or vegetarianism (collectively called veg*nism), and found that 42 per cent of peoples veg*n journeys were motivated by health, 20 per cent by animal protection and 18 per cent by environmental concern.

In the investigation, it was found that self-driven motivations (like personal values and moral identity) and experiences with animal welfare are what pushed most people become veg*n. 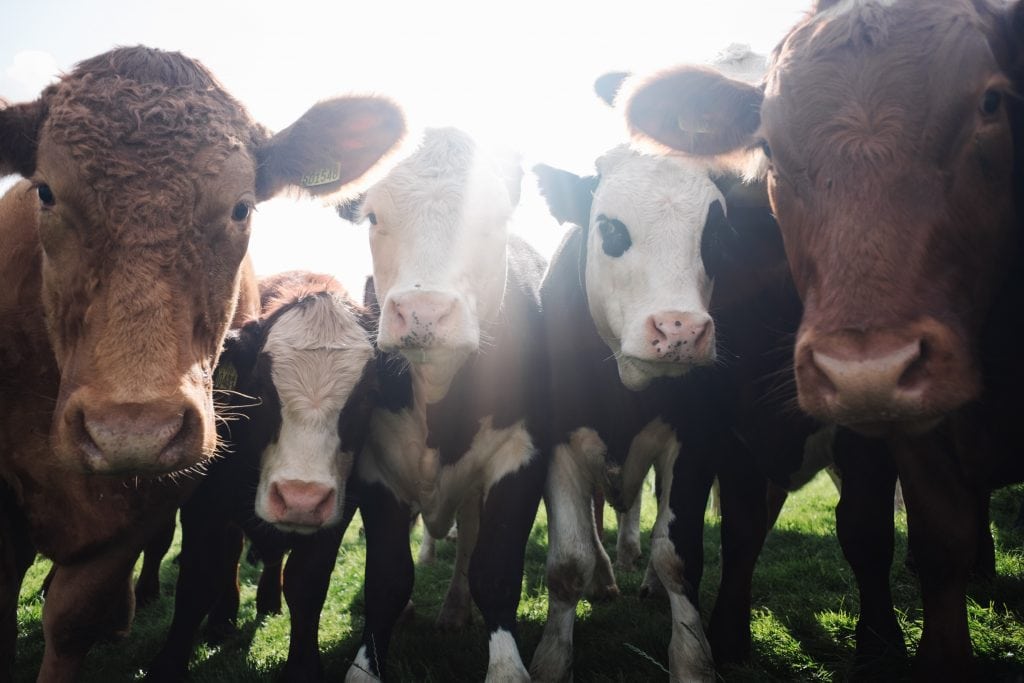 Interestingly, exposure to animal advocacy experiences increased people’s consumption success on their new lifestyles, irrespective of whether animal welfare was their primary driver or not.

People who had seen unpleasant or graphic media of farmed animals, watched a documentary, and/or received information from an animal advocacy group were all more successful at reaching their veg*n goal six months later.

The Going Vegan Or Vegetarian report uncovers other important insights about a consumer’s vegan or vegetarian journey, such as the below: 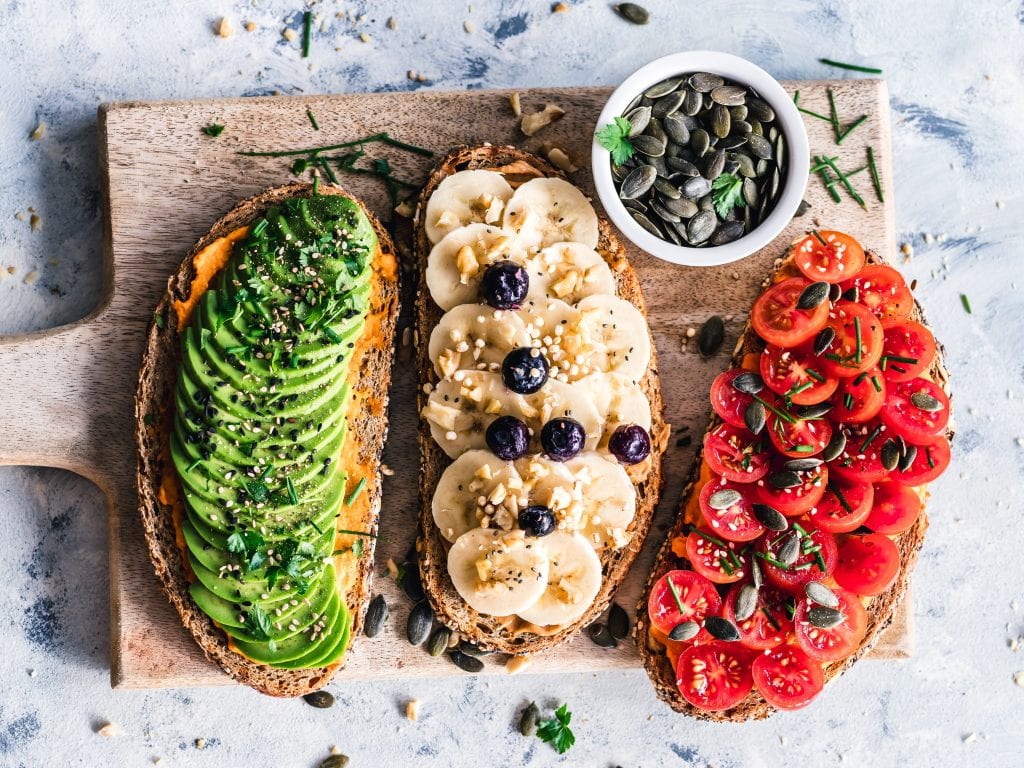 Dr. Jo Anderson, Faunalytics’ research director and lead author of the report comments: “While you might expect that people decide to go veg because they value animals, this study found that actually, going veg makes people more open to the idea of valuing animals!”

“Speciesism (parallel to racism or sexism) is the devaluing of non-human animals, and while people going veg already tended to be less speciesist than other people are, the study also found that as their veg journey progressed, they became even less speciesist. This suggests that eating less meat gives people the mental space to accept animals as sentient beings.”

Self-Identity, Health And Other Benefits

Overall, the investigation shows that the best way to support or encourage consumers’ switching to a vegan diet is by encouraging them to identify self-driven motivations.

On top of this, revealing the range of benefits of a vegan diet, such as health, animal protection and environmental concern, also leads to a greater success in maintaining the change. Media about factory farming, documentaries, or other animal advocacy materials may be particularly effective.