UK-based vegan food company, Meatless Farm (meatlessfarm.com) has been named as a Rising Star in the 2021 Deloitte UK Technology Fast 50 (fast50.co.uk), an acclaimed ranking of the 50 fastest-growing technology businesses in the UK. The Rising Star award recognises the achievements of UK businesses that are innovating the way to the future. 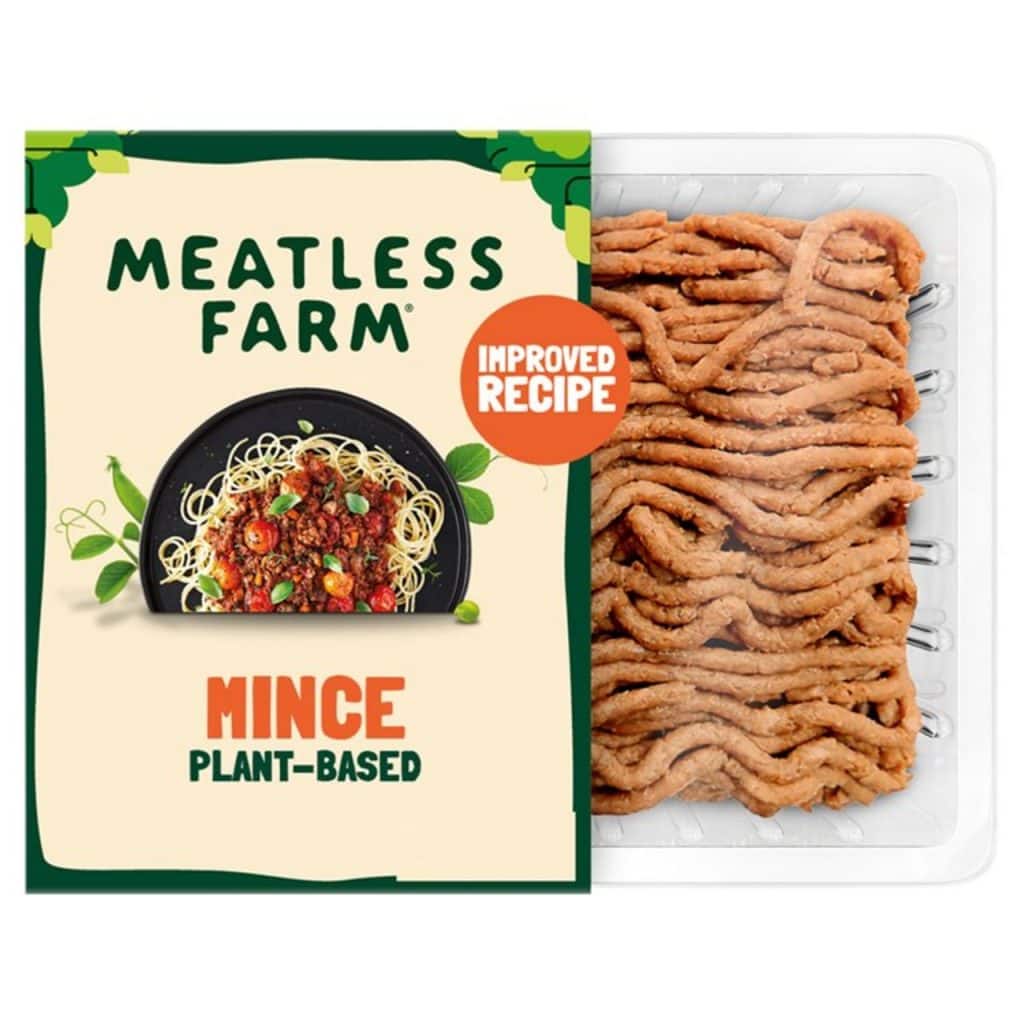 Meatless Farm was founded in 2016 by Danish Entrepreneur, Morten Toft Bech, to help reduce the world’s dependency on intensively farmed meats. Just six years after launching, the Leeds-based company is already one of Europe’s fastest-growing vegan brands and its delicious vegan meats are available in more than 20 countries with major supermarket and restaurant partners.

Morten Toft Bech, Founder of Meatless Farm, says of the award: “It’s fantastic for a food company to be recognised as one of the fastest-growing UK tech companies. Meatless Farm has always strived to help shape a new global food system by democratising plant-based food and by taking the heat out of the veggie vs meat eater debate. Our rapid growth is underpinned by new technology and innovation and shows that when we get it right, we can inspire millions of people to change how they think about food.”