The Greek cheese brand Violife has revealed recently that they will be expanding their list of retail outlets. 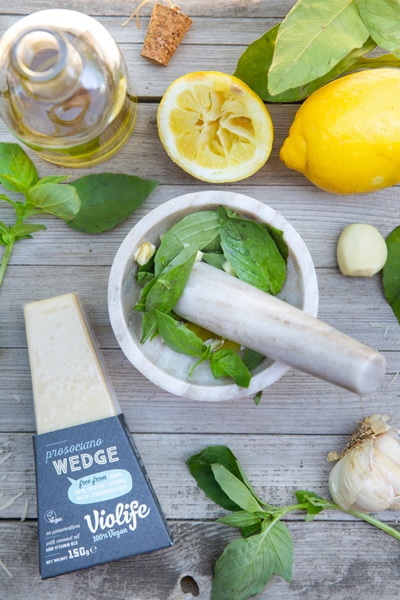 With the demand for vegan alternatives at an all-time high, British grocery magazine The Grocer revealed that Violife had a growth of 78.5% in 2018, meaning they are the fastest-growing brand within the free-from and cheese sector.

ASDA, Morrisons, Sainsbury’s, Tesco and Ocado, Waitrose and Co-op are the current supermarkets to sell the brand, with Tescos and Sainsbury’s introducing the range to their smaller stores for the first time. In addition to this, the health food chain Holland and Barrett will be increasing their product range.

A number of well-known UK restaurant chains such as Pizza Hut, Harvester and Slug and Lettuce also serve Violife cheese varieties on their menus with the Mexican restaurant chain Chiquitos being the latest eatery to announce a new vegan menu that includes the dairy-free cheese brand.

Violife UK & Ireland Country Manager, Simon Orchard comments: “It’s exciting to see how fast Violife is growing and we’re thrilled to be stocked at the majority of mainstream supermarkets and make appearances on the menu at a range of popular restaurants.
With a number of new products and partnerships in the pipeline, we’re confident we have a strong future ahead of us and look forward to further expansion in the future.”