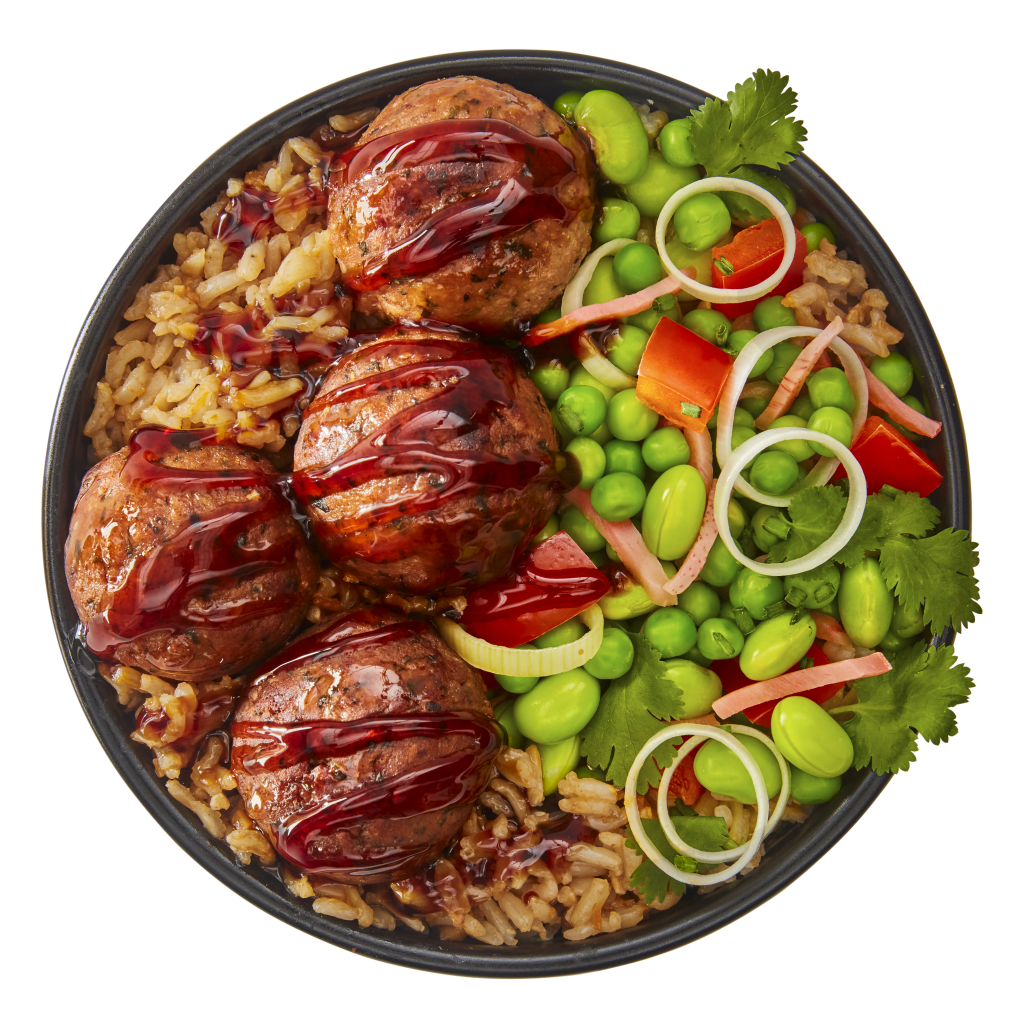 Much-loved Asian-inspired eatery itsu, has partnered up with vegan meat-alternative brand, Meatless Farm, to launch a new and improved version of their delicious meatless meatballs.

The plant-based meatless meatballs are 60 per cent bigger and juicier than the previous version, and form part of itsu’s new Veganuary menu. 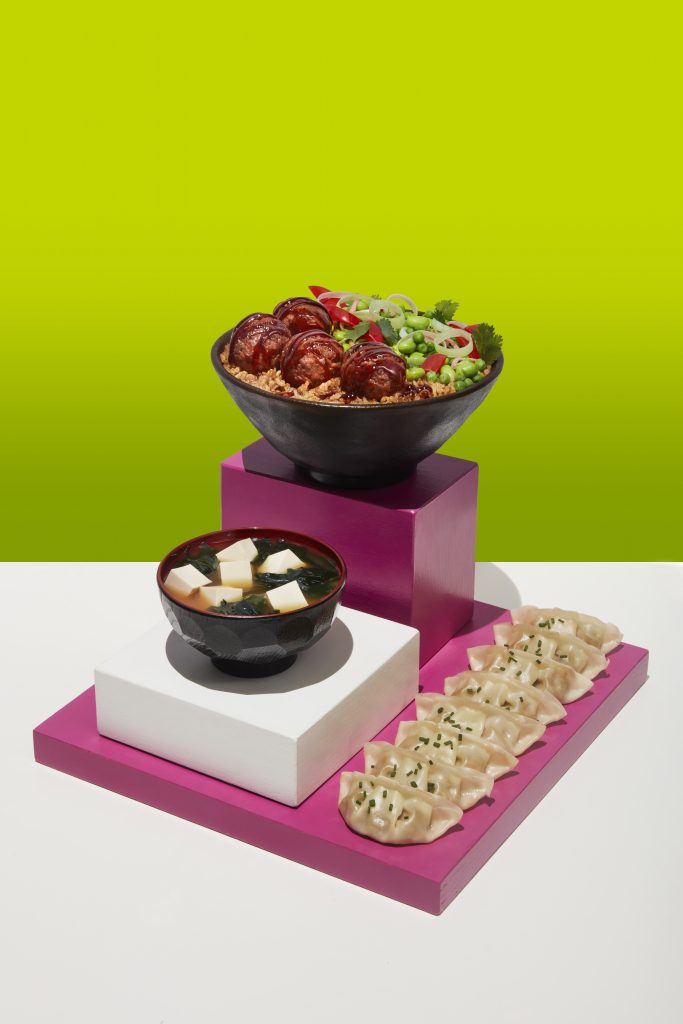 Served on a bed of wholegrain brown rice and seasonal greens, drizzled with sticky teriyaki sauce and spicy ssamjang, this unique recipe takes veggie meatballs to a new level.

The more ballsy meatballs are packed full of veggies and spices that give them a really ‘meaty’ taste and texture, so that even the most hard-core meat fans will devour them.

Recent data from itsu shows that almost half (46 per cent) of itsu products sold on delivery and over a third (35 per cent) in store were plant-based dishes, as consumers look to eat healthy, try new things and lessen their impact on the environment in 2020.

In response, itsu has launched more vegan dishes this month and will continue to throughout 2021 in an ongoing effort to make 50 per cent of their menu plant-based by the end of the year.

itsu’s vegan menu is already jam-packed with delicious offerings, showing the restaurant’s already form belief in the future of the vegan market. 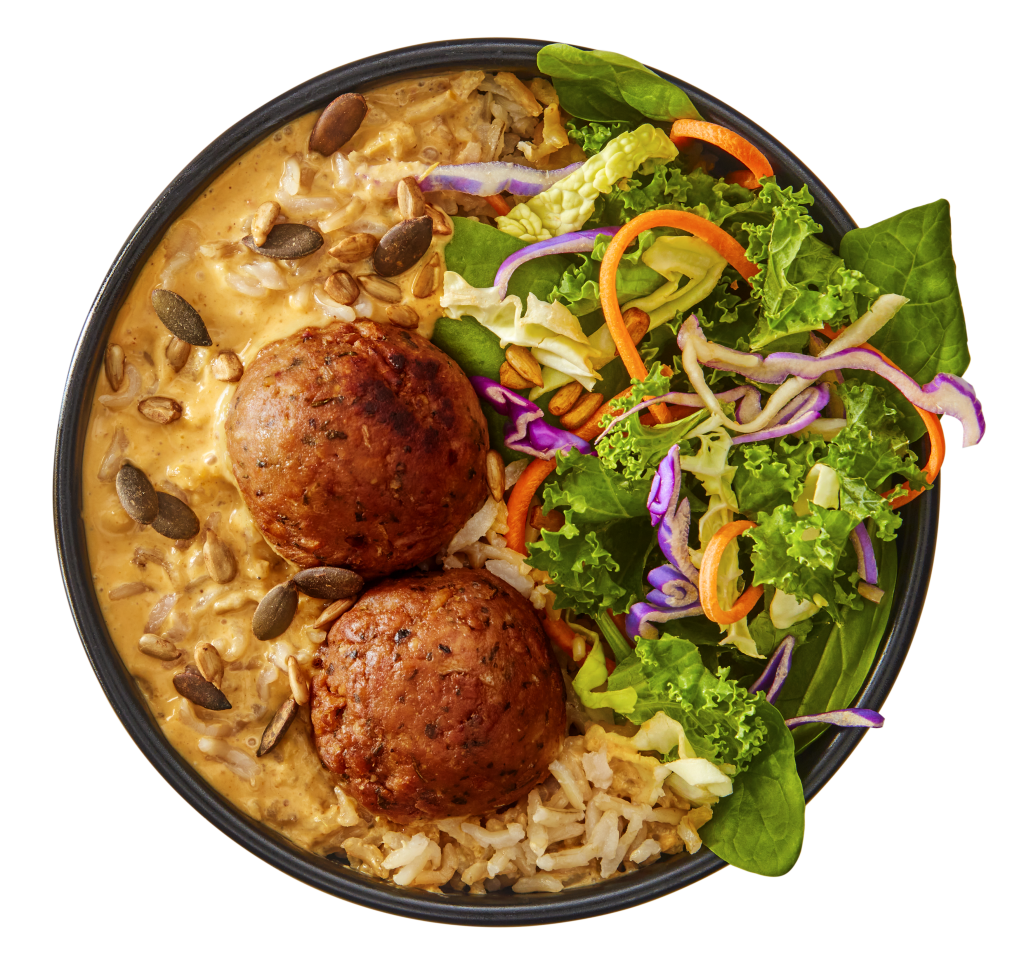 Sitting on the menu is the improved veggie meatballs and coconut dish, also with the new Meatless Farm include meatballs sitting in a Thai spiced coconut soup topped with powerful pumpkin seeds. 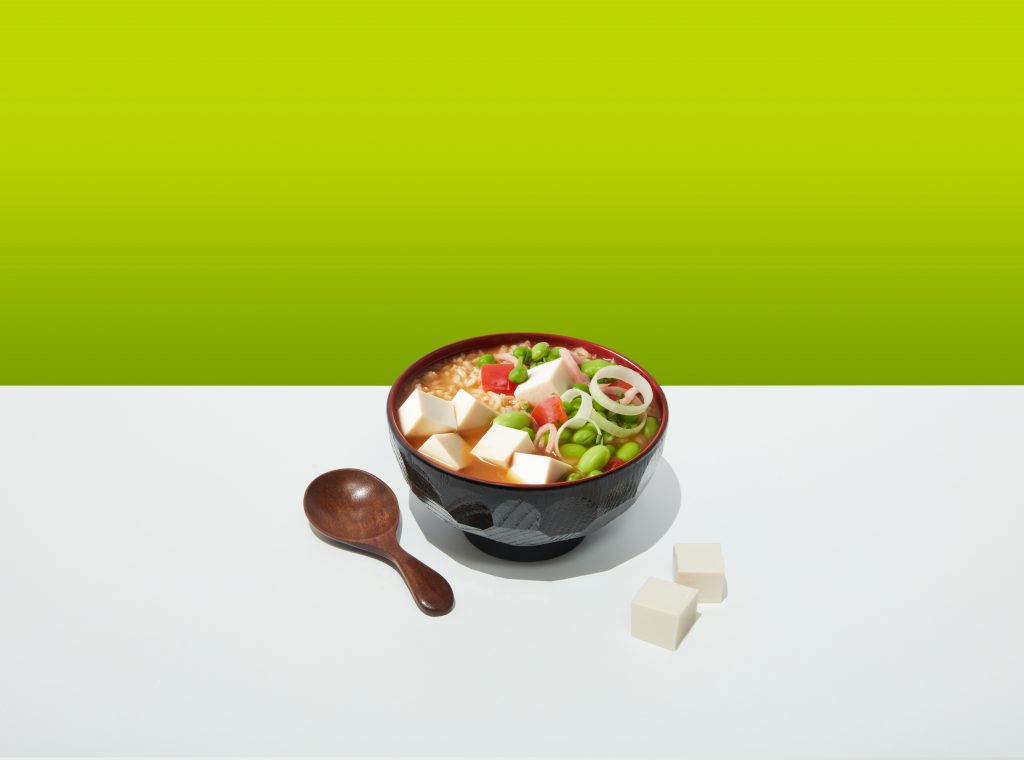 For those that miss miso soup, itsu has launched a game changing new vegan recipe. The dynamite miso is a chilli miso soup with wholegrain brown rice and ginger greens. Packed with flavour and gut health goodness, this is sure to warm hungry consumers up. 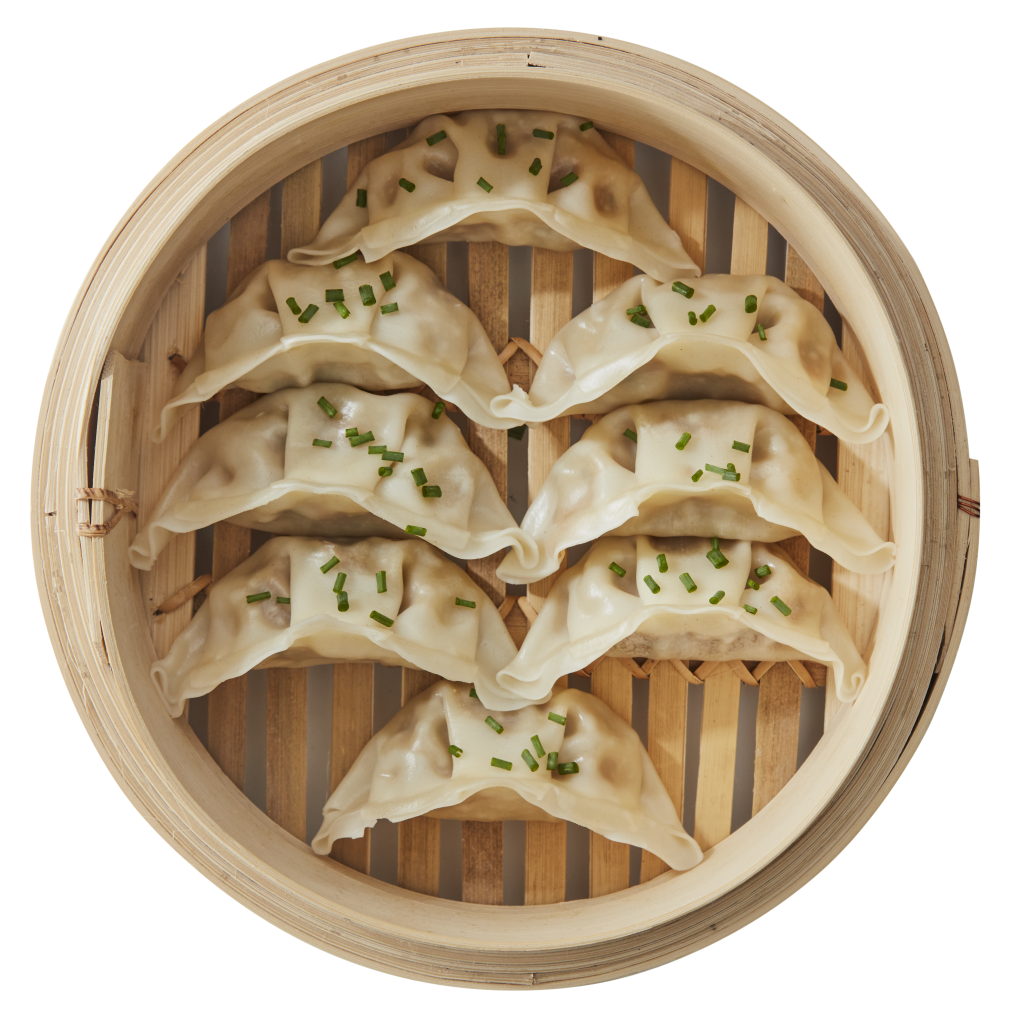 Finally, the vegan teriyaki gyoza are now available on the itsu menu. These steamed Asian dumplings with pea protein are enriched with teriyaki and a hint of truffle for indulgence.

“Veganuary is a great place to start and these dishes pack some serious flavour  and the ballsier the better we say!”

Veganism is certainly in the spotlight right now and companies around the world are taking note.